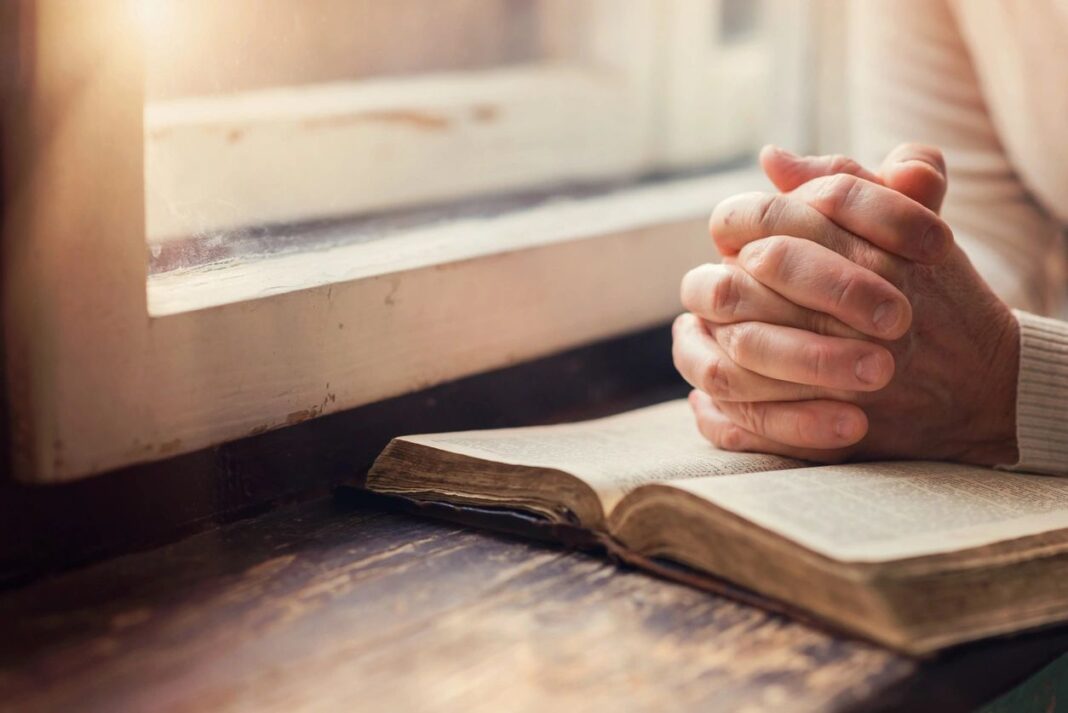 Please join with me today in sending prayers of healing and comfort to the people of Waukesha, Wisconsin.

If you haven’t been following the news, you might have missed the tragic story.

On Sunday afternoon, Waukesha was holding its annual holiday parade. The celebration was finally back after being cancelled last year due to COVID. In the middle of the festivities, a man drove his SUV through the barricades and directly into the crowd. Before he was stopped and apprehended, five people were killed and 48 were injured, including two children who were left in critical condition.

The driver of the car, 39 year-old Darrell Brooks, was reportedly fleeing the scene of a domestic disturbance when he intentionally drove into the crowd. He is now in police custody and facing multiple homicide charges.

Our hearts go out to the families who have been touched by these terrible events. It is especially heart-wrenching to witness a moment of holiday joy turn to grief and pain in this way. We are asking all of you to join us in praying for the victims of this tragedy.

Last year, while America was struggling through a summer of violent riots, we asked whether our nation had turned down a wrong path. After seeing what happened in Waukesha, the question remains: have we lost sight of the Biblical principles that should guide us? Is America becoming accustomed to violence?

If you follow the news and social media, it seems as though our country is becoming angrier and more divided. Even something like the tragedy in Waukesha gets shoehorned into a political agenda and turned into a way to stoke more political division.

As Christians, it is our responsibility to love one another regardless of our differences. That’s why I’m asking you to turn away from attempts to stir up anger or resentment over what we see in the news and respond according to the teachings of Christ. Without ever abandoning our principles, we can still respond with love, compassion, and understanding.

If we are to put our country back on the right path, we must lead by example. Let’s make this a nation that embraces Christian values again. 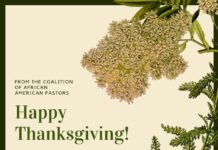 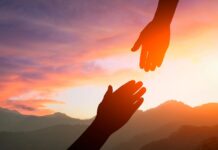 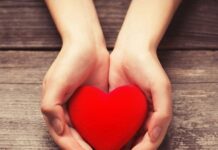