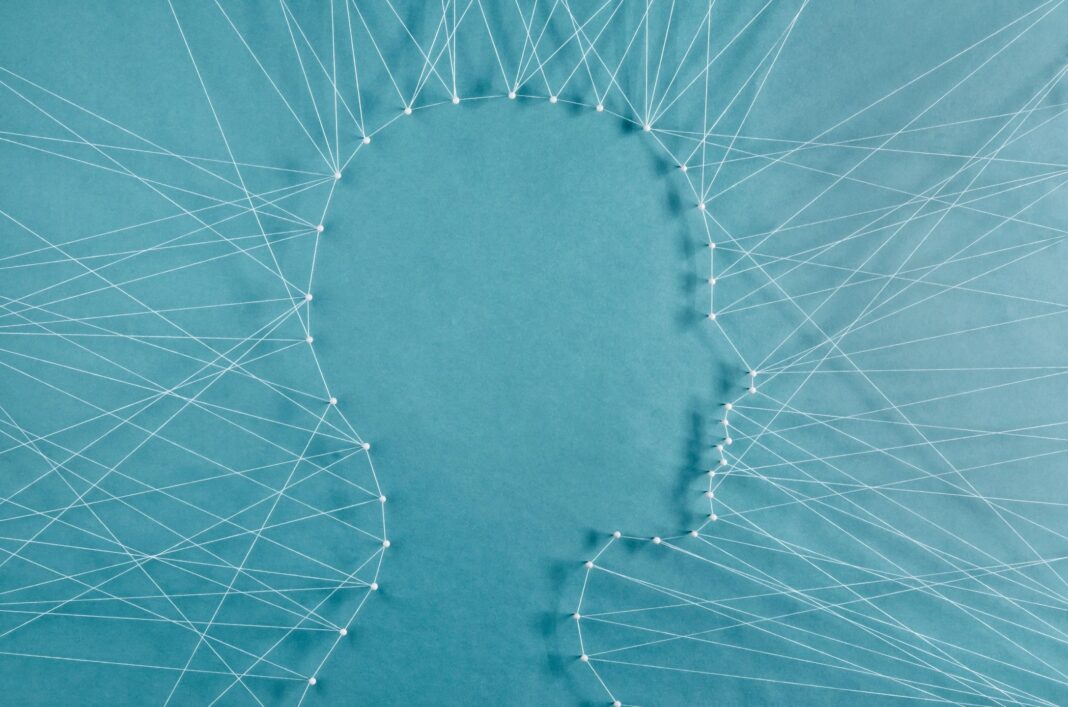 When I warned about the slippery slope that would lead to the ascendance of transgender ideology, even I didn’t imagine that the radical Left would go this far.

Not many people will admit it – in fact, it’s being covered up by the media – but our society is in the middle of a secret, sustained effort to normalize pedophilia.

I know that it’s hard to believe. We don’t want to think that there are people so evil and misguided at work in our culture. But we can’t close our eyes to the truth. There are people who are working to reclassify the sexual abuse of children as yet another form of “sexual identity.”

But don’t take my word for it. Do the research. Start with the article from Salon writer Todd Nickerson, where he confesses his attraction to children, saying that he first “fell in love” with a child he was babysitting from when he was a teenager. The article is called “I’m a pedophile, but not a monster,” and it purports to describe a community of “virtuous pedophiles” who claim that they don’t hurt children (though Nickerson admits to consuming child pornography) and want to “reduce the stigma” around pedophilia.

I don’t want to promote Nickerson or the other sites I mention by including direct links to them, but you can find those links in these articles by Breitbart and Red State.

Nickerson’s article isn’t an outlier. Another mainstream publication, The Atlantic, published a similar article from a journalist named David Goldberg, where he argues that his attraction to children is just another category of sexual orientation. He even comes up with a new name for it: “cross-generational lifestyle.” Goldberg doesn’t think people should go to jail for child pornography. The Atlantic even goes so far as to bring in “experts” to legitimize Goldberg’s delusion that pedophilia isn’t a choice and more akin to a sexual orientation.

Where have we heard that before? And just as importantly, where did it lead our society?

We’ve already seen the rapid expansion of the legal meaning of marriage, “gender,” and “sex.” Is the next letter added to the LGBTQ acronym going to encompass pedophilia? Will we be called bigots for opposing the hiring of pedophiles in our schools or churches? Will there be laws attempting to ban therapies meant to address pedophiliac urges?

Scoff if you will, but remember that as little as 10 or 15 years ago, no one would have imagined that we would be fighting over whether men could use women’s restrooms and compete in women’s sports so long as they “identified” as women.

The slippery slope is real. We’ve already seen it in action.

I can promise you this: CAAP will never, never, never bend in the fight to protect our children and our families. That’s why I’m warning you about this trend now, before it takes hold. We must do everything in our power to stop the march of the radical Left. The agenda of sexual permissiveness is leading our country down an increasingly perverse and dangerous road.

We must put a stop to it now. Please join me in praying for our country, our faith, and our families. Please help us spread the word and open the eyes of those who want to deny what is happening all around us.

If you can, please also consider making a pledge to CAAP to support our work. We are committed to telling uncomfortable truths and fighting for Biblical values, no matter what the cost.

There is no question that this is a very uncomfortable truth. But we cannot ignore it. We must fight for our values, for our faith, our children. and for the soul of our nation. 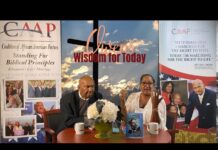 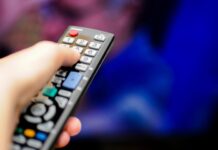 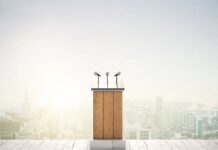