Home Featured The Road to Socialism Might Go Through Georgia 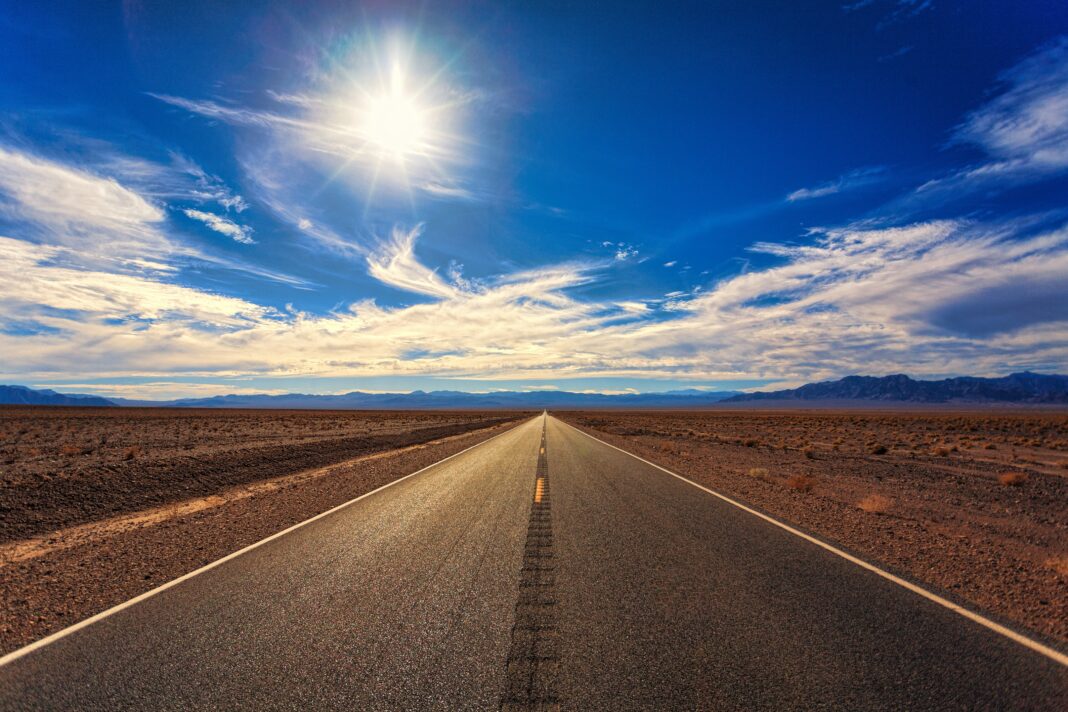 You’ve probably seen the ads and news stories about the Georgia run-off election, and wondered if they were exaggerating the importance of this vote.

Tomorrow, the people of Georgia go to the polls in a run-off election that will decide the balance of the Senate – and possibly the direction of our country – for at least two years (and possibly more).

This election can give Kamala Harris the deciding vote in the Senate. It could change the rules of judicial confirmations. And it could swing the votes to the progressive-left, passing through legislation like the Green New Deal and radical transgender rights bills.

In short, the road to a socialist America might lead through Georgia.

That is, unless the voters of Georgia decide in favor of Christian values and capitalism.

With so much riding on this run-off election, it is critical that every conservative and Christian voter in Georgia makes their vote count.

If you’re not sure where the candidates stand on the issues of life, faith, and family, here’s a quick rundown. We’ll just let the candidate’s own words and actions do the talking:

Ossoff:  “I am pro-choice. I believe that women, not the government, should control the private, personal, and complex decision whether to terminate a pregnancy.”

Purdue: I believe that we should promote a culture that values life and protects the innocent, especially the unborn. Being pro-life and believing in the sanctity of marriage are my deeply held personal convictions. I will not waver in defending them if I have the privilege of serving you in the U.S Senate.

Ossoff: *Did not answer voter guide questions on this issue and the voter guide couldn’t determine a position*

Purdue: Co-sponsored the First Amendment Defense Act of 2015, which would have prohibited discrimination against an individual based on their belief in traditional marriage.

Ossoff: “I will support the Equality Act and vote to expand Federal anti-discrimination statutes to prohibit discrimination on the basis of gender or sexual orientation. I will defend marriage equality and the right of gay couples to adopt children.”

Purdue: Has supported traditional marriage and is deeply pro-life. Strongly agrees that, “Judeo-Christian values established the framework for the government.”

Loeffler: Has co-sponsored four bills protecting the unborn. “”I support Governor Kemp’s “Heartbeat Bill” and “will back Senator Lindsey Graham’s 20-week abortion ban in Washington. Every life is a blessing. Every life has value.”

Warnock: “Reverend Warnock has been an advocate for women’s health and reproductive justice his entire life and is proud to have been endorsed by NARAL and Planned Parenthood Action Fund. He will support judicial nominees that support a woman’s right to choose and uphold Roe v. Wade and oppose all partisan attacks defunding health care providers like Planned Parenthood.”

Loeffler: “I think people of faith should be protected. And we should all be able to act according to our religious beliefs.”

Warnock: *Did not answer voter guide questions on this issue and the voter guide couldn’t determine a position*

Loeffler: Strongly agrees that, “Judeo-Christian values established a framework of morality which is necessary for our system of limited government.” Opposes classification of gender identity and expression as protected classes.

Warnock: “As a Senator, he will fight for and support the Equality Act to protect members of the LGBTQ+ community from housing, financial, and employment discrimination; advocate for gender inclusive policies and resources to help at-risk LGBTQ+ youth who face higher risks of homelessness and other challenges; and push to ban discriminatory federal practices that stop trans people from serving in our armed forces.”

Don’t let anyone tell you that there’s no difference between the candidates or that our votes don’t matter. As you can see, there are real and important political differences here. The winners of this election will help shape the future of our country.

If you are a Georgia voter, please don’t forget to go out and vote tomorrow. If you’re not, please remind your friends and family in Georgia about what’s at stake in this run-off election.

For more information on where the candidates stand on issues like immigration, the Green New Deal, and Medicaid expansion, be sure to check out your local voter resources and guides. And remember to get out there and vote your values!