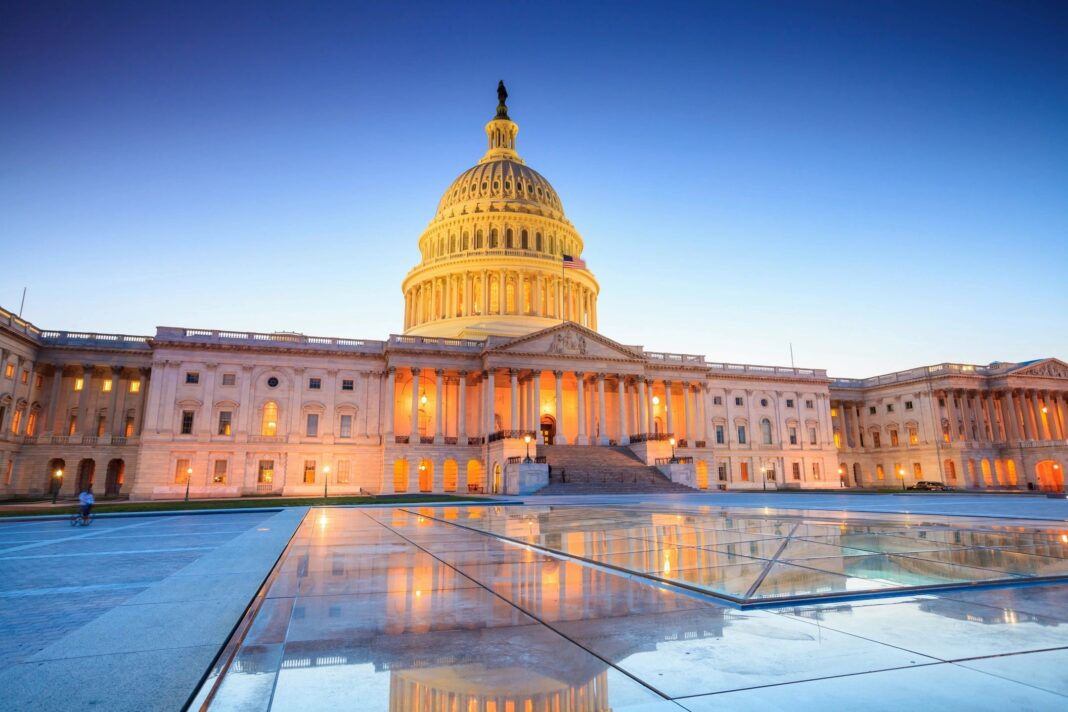 The so-called “Equality Act” (also known as HR5) is a classic case of false advertising. Rather than promote equality and guarantee civil rights, it takes them away. Religious freedom and the rights of women and girls are both under threat from this bill that would make sexual orientation and gender identity into protected classes under federal law.

Not only would this bill strip away religious freedom from organizations that promote a Biblical view of marriage, sex, and gender, but it threatens the existence of women’s bathrooms, locker rooms, schools, prisons and even women’s and girls’ sports teams. It should be called the Inequality Act.

Leftists in the House of Representatives have already pushed the bill through the House. President Biden has indicated that he will sign it. The only way to stop HR5 is in the Senate. Sign the petition below and tell Congress to vote “no” on HR5!

“He created them male and female and blessed them.” – Genesis 5:2

We, the undersigned, are concerned about the impact that HR5 will have on religious freedom, free speech, and women’s rights. We ask that you vote “no” on HR5, the so-called “Equality Act.” 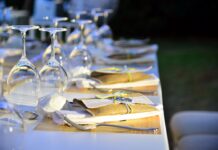 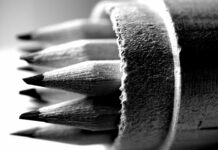