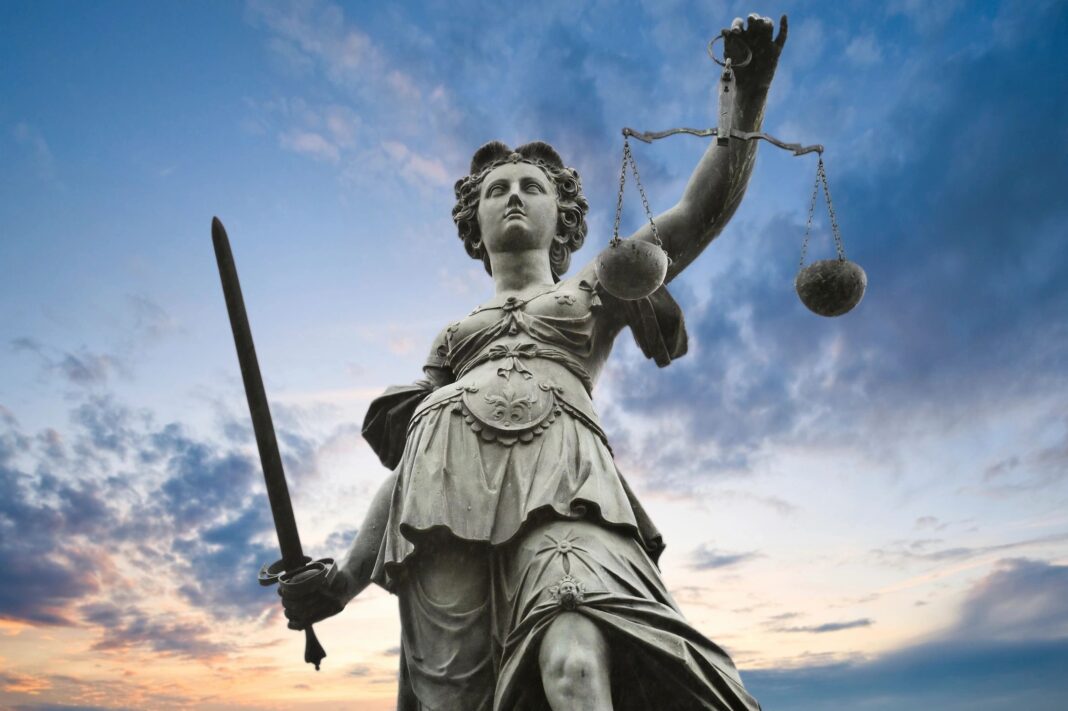 If we wanted a sign that religious freedom is still strong in America, this week was an answer to our prayers.

We’ve heard a lot over the past year about the “divided” Supreme Court. Leftists have even suggested packing the Court in the hopes of pushing their agenda through the judiciary.

But this week’s ruling in Fulton v. Philadelphia was a rejection of the media narrative which pits conservatives and Christians against liberal values. A unanimous court ruled that the Constitution protects the right of religious organizations to carry out their duties in accordance with their beliefs – and the government cannot discriminate against them for it.

The issue in Fulton was whether the City of Philadelphia could force Catholic Social Services (a foster care system run by the Catholic church) to place foster children with same-sex couples. In accordance with Catholic teaching, the organization refused to place foster children with homosexual parents. The city, which manages and regulates the local foster care system, tried to force the organization to change its practices, then stopped making any referrals to Catholic Social Services, effectively shutting down their foster care work.

Catholic Social Services wasn’t trying to change the city’s rules about who could be a foster parent. They only wanted to continue their work placing foster children without being forced to violate their faith.

The Supreme Court unanimously agreed that the city’s actions violated the free exercise clause of the Constitution. While they stopped short of making a sweeping declaration on religious freedom, the Court did make it clear that the government cannot force a religious organization to choose between curtailing its mission or violating its beliefs.

Of course, this doesn’t mean that the battle for religious freedom is over. Two of the justices – Gorsuch and Alito – were disappointed that the Court didn’t go further in defending religious liberty. What’s more, Gorsuch warned that this ruling would only lead to more litigation on issues of religious freedom and the First Amendment.

Today, we are giving thanks to God for this win at the Supreme Court. But tomorrow, we will be back to work, helping to put our country back on the right path. 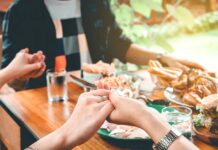 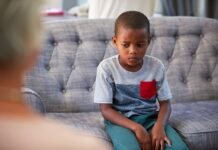