Home Featured An African-American Mom Takes on the New Racism 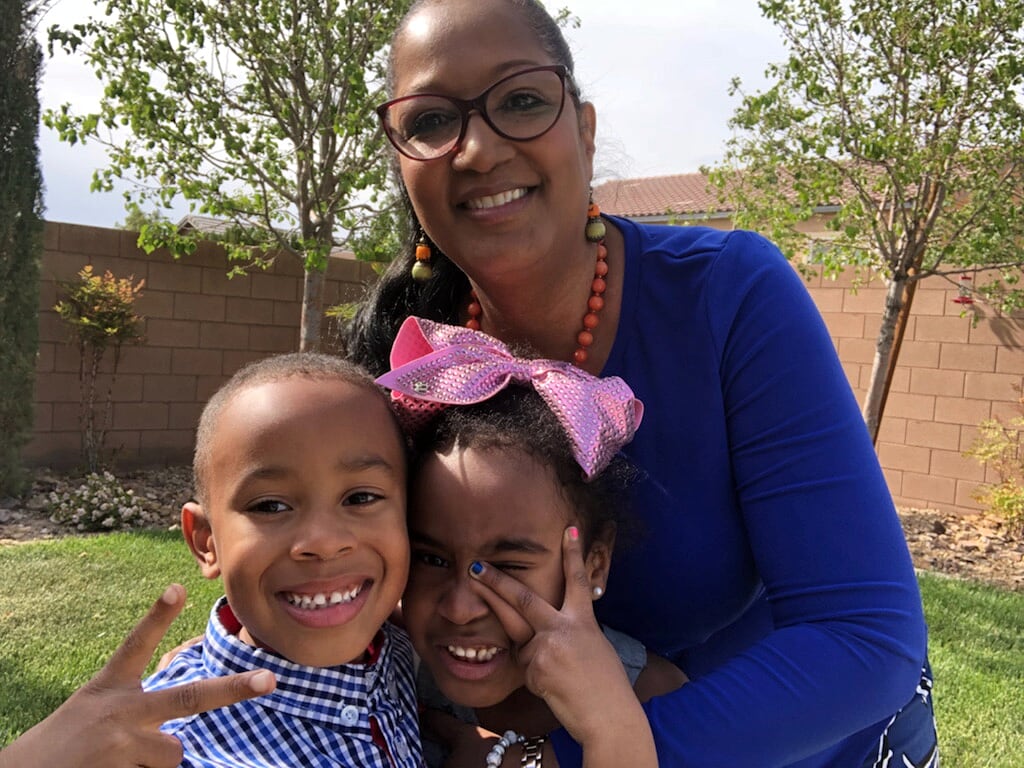 Don’t ever assume that African Americans support the spread of critical race theory.

With its focus on victimization, “privilege,” and claims of “institutional” or “systematic” racism, critical race theory appeals to leftists and those who want to paint our country as fundamentally racist.

However, those of us who have lived through real racism can see this Marxist philosophy for what it is: an attempt to divide our country and tear down our institutions in the name of a false idea about equality.

“As an African-American mom, I have been deeply disturbed to see critical race theory make its way into schools. I find especially appalling the insidious suggestion that certain virtuous habits, such as punctuality and competitiveness are somehow “white.” Critical race theory does not lift up my children. It reduces them to the color of their skin and provides cover for racist comments aimed at their white classmates.

This is not what the civil rights movement fought for. I consider it just racism dressed up in new clothing. I see it poisoning our schools, our discourse, and our nation as a whole. The rise of CRT gives people permission to heap blame and anger on white people for their “privilege.” Suddenly, powerful institutions approve the practice of stigmatizing people of one race for the actions (even the historical actions) of other people, now long dead. What should we call any of that but classic “racism”?”

As Deborah goes on to explain, Christians have a responsibility to stand up against all forms of racism, including critical race theory. To do so requires reaching out with love and compassion. Instead of fostering the division and tribalism of critical race theory, we should encourage understanding and civility. (Click here to read her article in full.)

CAAP opposes the spread of critical race theory and has been working to educate others on why it is harmful and divisive. You can help us by making your donation to CAAP today. Whether you can give $50 or $500, every donation helps and every donation is deeply appreciated.

No matter how well-intentioned they might be, purveyors of critical race theory are spreading a dangerous message. It’s up to us to counter their falsehoods with truth.