Home Article We Will Never Forget 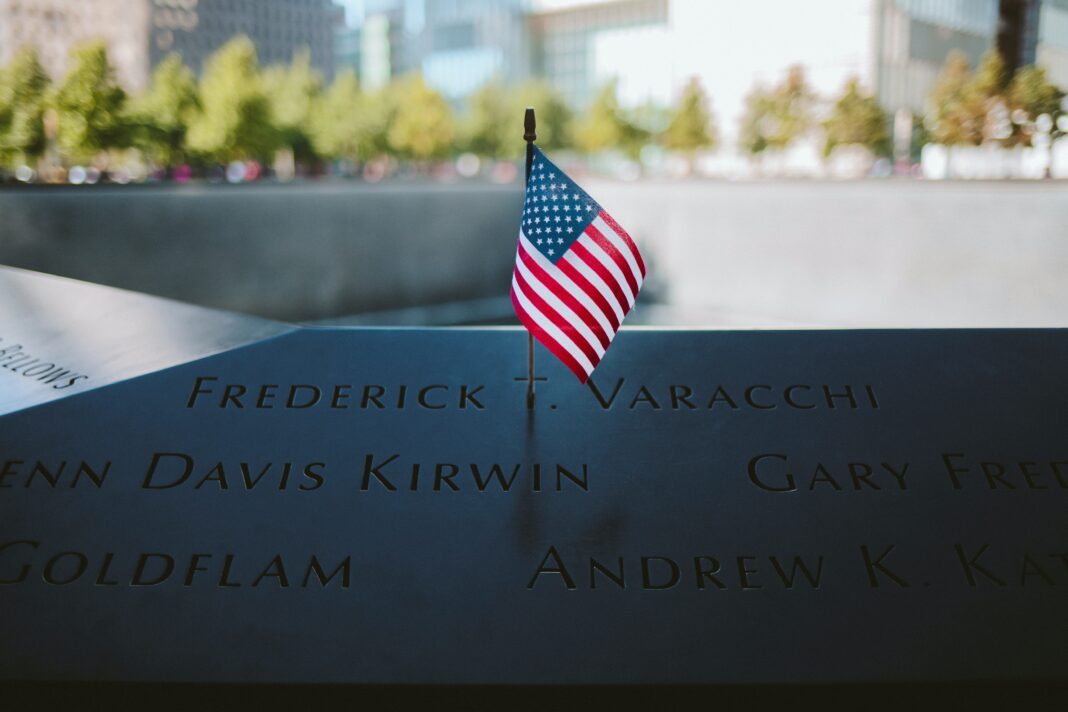 don’t think it’s possible to forget where you were when you heard the news on 9/11. Talk to anyone who was alive at the time, and that person will probably remember even the tiny details about what they were doing and what they thought at the moment the world changed.

For those of us with roots in New York City, it was a terrifying day. At the time, I was working as a teacher in Memphis. But I had grown up in Brooklyn and spent years working in advertising in New York. I remember that a fellow teacher came to my classroom to share the tragic news and my thoughts immediately went to my sister, who worked in Manhattan and was there when the towers fell.

Fortunately, my family was okay. But emotionally, that day left a scar. They never lost the fear that something like that would happen again, and they eventually moved away from the city.

We each have our stories of what it was like to try to make sense of that day – the terrible loss of life, the horror at seeing terrorist acts on our own soil, and the determination to pull together and help each other through it all.

For all of the sadness that 9/11 evokes, we can also remember the way that humanity shone through as well. We remember the incredible bravery demonstrated by the first responders who rushed into danger to save others. And the way that the rescuers and helpers refused to give up hope. Do you recall the flags that suddenly appeared on every doorstep and in every window? In the midst of despair, we found comfort and unity.

In a statement on the anniversary of the September 11th attacks, Bill said, “Our nation took a terrible blow on 9/11, but we also demonstrated that hope and the American spirit cannot be extinguished. Though two decades have passed, we have never forgotten the fallen or the heroes of that day. Today we honor everyone who was affected by the events of 9/11 and we pray for the future of our great nation.”

I hope you’ll join our family and help unite the nation in prayer on this solemn day. 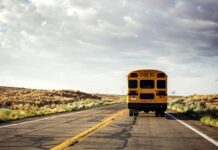 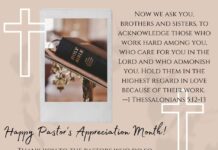 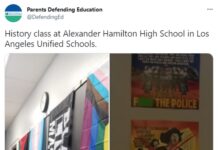