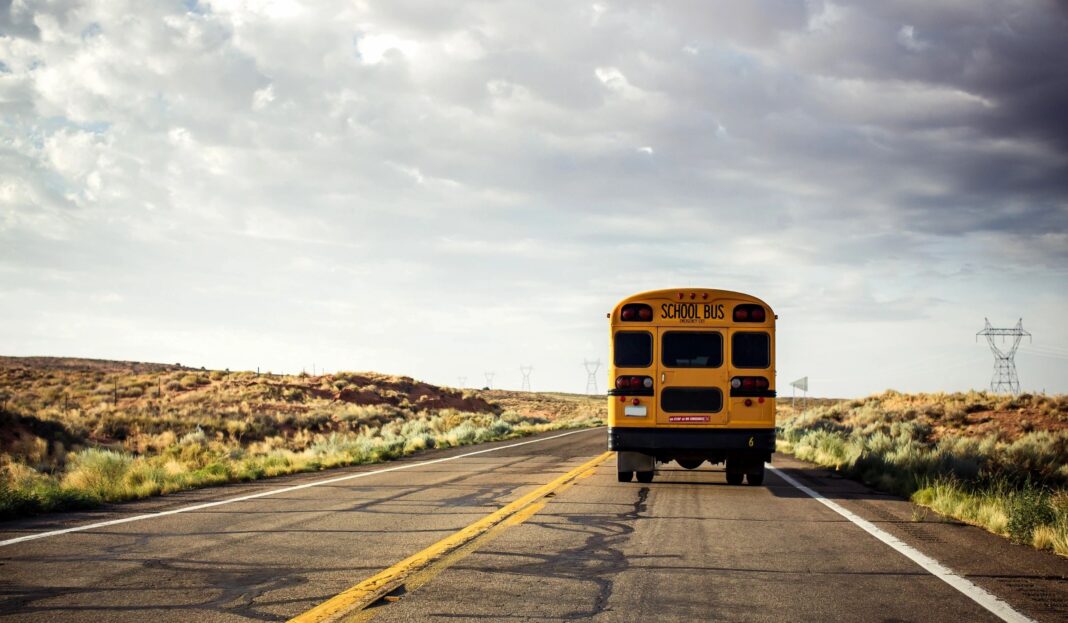 Parents are speaking out against critical race theory, and the public school bureaucracy doesn’t like that.

Now, they’ve reached out to the Biden administration to help them stop parents from voicing an opinion at all. In response to pressure from education groups (which have asked that the Patriot Act be used against protesting parents and that people who disrupt school board meetings be labeled as domestic terrorists), Attorney General Merrick Garland issued a memo to the FBI, instructing them to investigate and prosecute “criminal behavior.”

What constitutes criminal behavior? No one will say. But it’s clear that the memo is directed at the increasing number of parents who have shown up at school board meetings to protest the spread of critical race theory and other leftist propaganda in our schools. Most people would call that “free speech” and a parent’s right. The Left – and now the Biden administration – would prefer to call it “harassment” and “domestic terrorism.”

Is this going to be the government’s new standard? That parents have no say in the education of children?

If this new attack on parents’ rights tells us anything, it’s that we need organizations like CAAP more than ever before. We need people who are willing to stand up and speak truth to power, even at the risk of intimidation and harassment from the left (and the left’s political allies).

As a nationwide, black-led organization, CAAP occupies a unique place in our national dialogue. We are a much-needed voice in our country, and we speak on behalf of Biblical values. CAAP has been speaking out against critical race theory, and we have encouraged parents to do the same. We have no intention of stopping our activities because of this new threat from the Biden administration.

This is about education, equality, and parents rights. It should not be political, and those who have tried to politicize our classrooms should be ashamed.

If you believe in this fight for the soul of our country, please prayerfully consider making a donation to CAAP today. Whether you give $50 or $500, every donation helps and every donation is deeply appreciated.

If you’re looking for inspiration, why not join us at the upcoming Standing in the Gap Benefit Luncheon, featuring Dr. Alveda King? There are still a few seats available – just go here to purchase tickets. If you’re interested in becoming a luncheon sponsor, you can learn more about sponsorship levels and benefits on our website.

We must put an end to the leftist indoctrination of our children. Please join CAAP and help us protect our most cherished values.