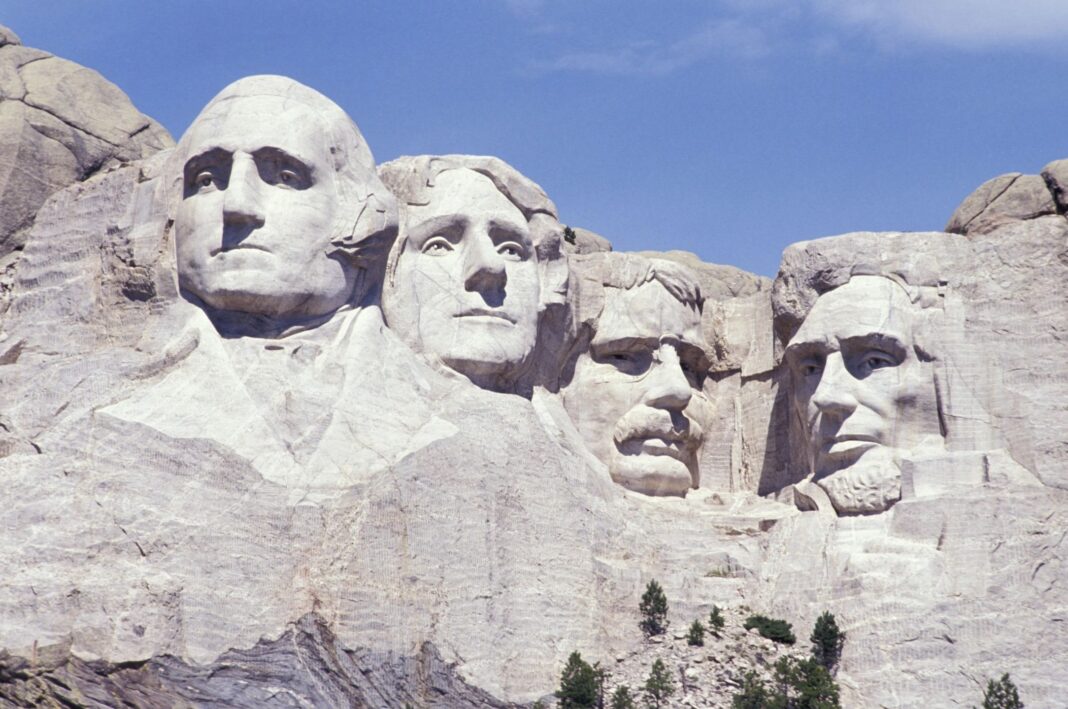 This week, we observed President’s Day. You might remember the school lessons that were always tied to this holiday. Maybe you read about George Washington, the Founding Fathers, and the courage it took to chart a course for a young democracy in a world still ruled by monarchs. Or maybe you studied Abraham Lincoln, the Civil War, and the recognition that freedom has to belong to all men, regardless of race, color, or creed.

But those civics lessons of the past are incompatible with the newest academic trend that has swept through our elementary, middle, and high schools: critical race theory. Because CRT takes the position that America is fundamentally racist, including its foundations and its institutions, there is no way to view President’s Day except through the lens of race. There are no positive lessons to be taken from our history – only the assurance that America was flawed at its birth and cannot make up for that except by tearing it apart and rebuilding it on redistributive, racial justice principles. Want to talk about Lincoln’s humble beginnings and hard work? CRT is only interested in the idea of Lincoln’s “white privilege” or the ways he fell short in advancing 21st century ideas about race.

If that sounds like bad news, then prepare yourself for something even worse … critical race theory is already being taught to American schoolchildren everywhere.

As I explain in my recent article in The Stream, “Politicians have been active in ensuring that critical race theory is made an essential part of the curriculum (and have been exposed by journalists). At the county, state, and federal level, elected officials have actively tried to force CRT into schools.”

In the article, I debunk some of the myths being peddled about CRT, such as the claim that it’s just about equal time or that it’s simply teaching people to be more sensitive to racial issues. As I wrote in response to the claim that CRT is about sensitivity:

“Critical race theory is obsessed with race, but not in a way that promotes color blindness. On the contrary, there is a very clear villain in CRT: whites or “whiteness,” which is held responsible for social ills, racism, and oppression throughout history and up to the present day. For white people, it is impossible to escape the charge of implicit racism.”

If this sounds like the opposite of the values that we associate with America, the Founding, and President’s Day, that’s because it is. Critical race theory is racism and victimhood wrapped up in academic clothing. It is also a tool of leftist indoctrination that has infiltrated public schools.

Parents need to act to stop critical race theory. But groups like CAAP are leading the way. We have been educating the public on the dangers of CRT for some time. Now, we’re empowering parents, educators, and community leaders to stand up and demand CRT be kept out of the curriculum.

If you would like to help, please consider becoming a sustaining member of CAAP. Our members help us plan and hold future events, like our upcoming education summit (which includes sessions on CRT). If you haven’t yet joined, it’s simple. Just click here to see the membership options and choose the one that’s best for you. On the donation page, we accept multiple payment forms, including credit cards and a direct bank transfer/ACH. Just look to the payment options tab on the donation page to make your choice.

We cannot let our children grow up in a culture that disdains the Founding Fathers and raises up a Marxist ideology that reduces us all to the color of our skin. That is not the dream we have for our future. Please become a member of CAAP today and help us put this country on the right path.