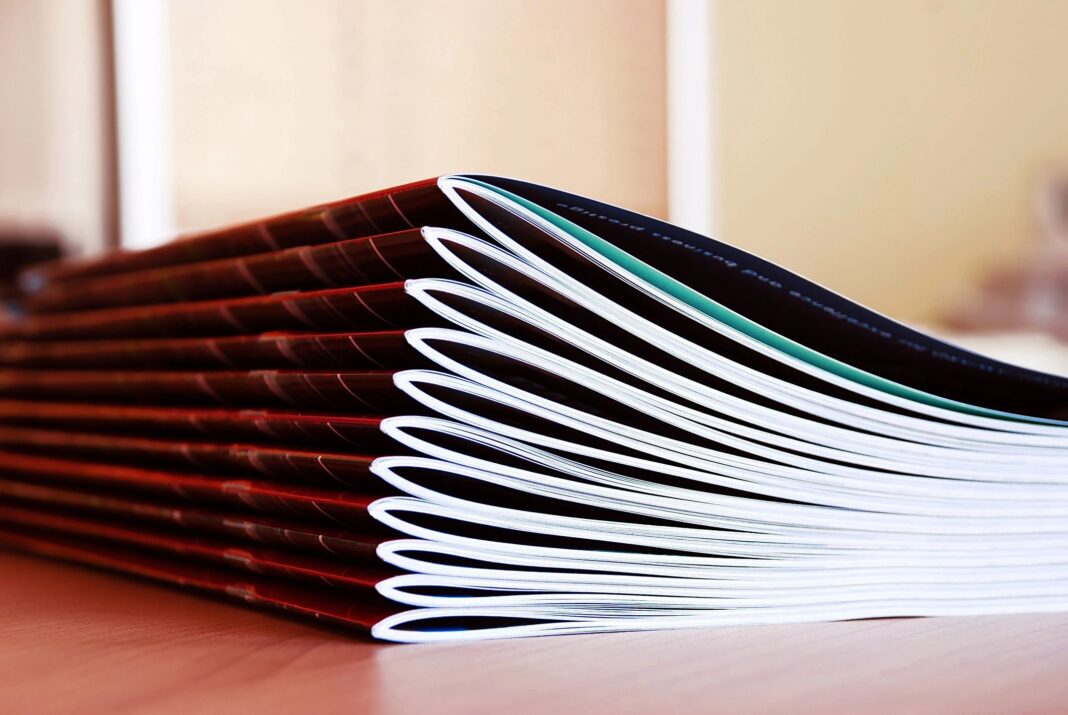 CAAP has been a leader on the dangers of critical race theory and the problem of leftist indoctrination in our schools. Recently, an article on the topic by Bill and Deborah Owens was featured in Katy Christian Magazine. Check out the excerpt below or click here to read the article in full.

Parents have tried many ways of telling school administrators and policymakers that they don’t want Critical Race Theory taught in schools.

Unfortunately, they’ve been dismissed, ignored, mocked by the media, and even threatened with government action for disrupting school board meetings. So, they’ve turned to a way of communicating that cannot be ignored. They are speaking at the ballot box.

A bit of background: Critical Race Theory (CRT) exploded on the scene in the last several years, getting even more traction with the rise of identity politics and the “Black Lives Matter” movement. However, it’s important to note that CRT has actually been around for decades as a niche area of academia.