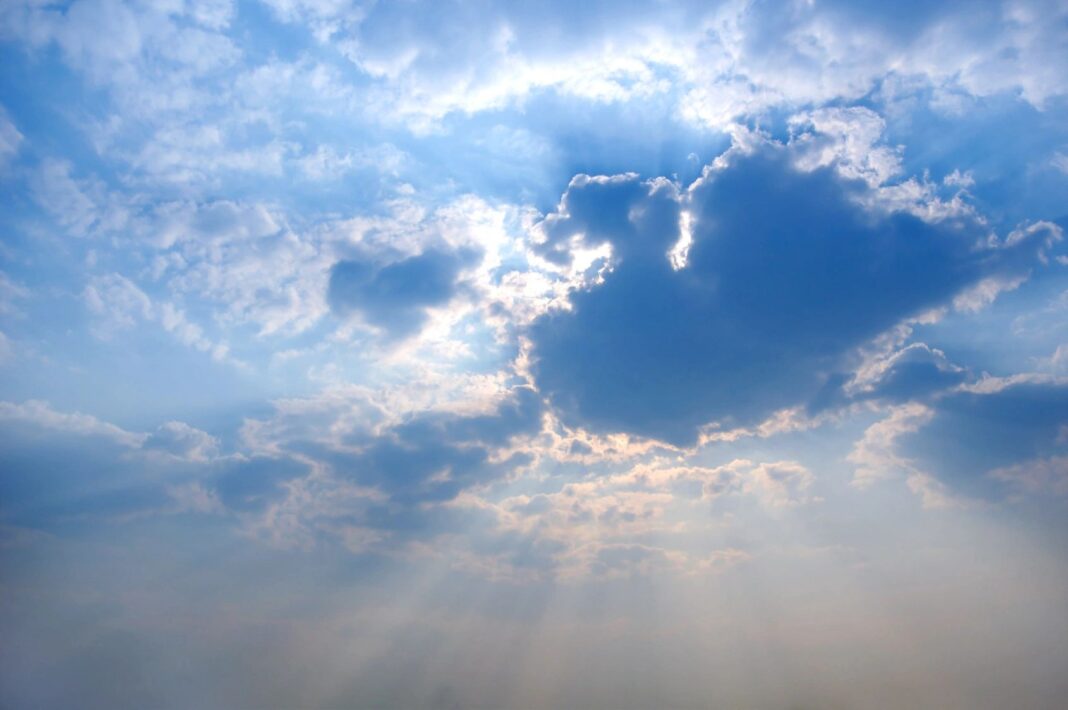 How about some good news?

While American sports organizations are generally hesitant about doing anything that might attract the wrath of the LGBTQ social media mob, there are still practical issues that need to be addressed. For example, the world swimming championships are going on right now, which raises questions about the issue of transgender (biological male) swimmers competing in women’s events. The next Olympics is only two years away, and people are wondering whether biological men will be permitted to compete there in the women’s division.

Now we know the answer. FINA, the international governing body for swim, has issued a ruling that effectively bans transgender swimmers from competing in women’s events. The decision was based on analysis of the biological issues involved, and essentially prohibits any male who has gone through puberty (e.g. anyone who didn’t transition before age 12) from competing in women’s swimming. At the same time, FINA announced that they are looking into a separate “open” competition that would allow transgender swimmers to race.

While the decision received criticism from some American LGBTQ activists (who don’t seem to be aware that trans swimmers like Lia Thomas take opportunities and podiums from women who had spent their lives in the sport), it was widely praised by female medalists and Olympic swimmers.

While this is an important step in protecting women’s sports, there remains the question of those children who “transition” before puberty. It may be hard to believe, but this is a real problem. Some parents are doing unknown harm to their children’s future by blocking puberty and allowing them to “change sex” before they’re old enough to drive, vote, or even go to a PG-13 movie.

Fortunately, some states are taking action to stop this trend. In May, Texas Attorney General Ken Paxton celebrated a Texas Supreme Court decision that would allow the state to investigate parents for child abuse if they allow their children to undergo transgender surgery. Paxton wrote, “Just secured a win for families against the gender ideology of doctors, big pharma, clinics trying to ‘trans’ confused, innocent children. SCOTX green-lighted investigations that lower Dem courts froze. ‘Transing’ kids through surgery/drugs is abuse & I’ll do all I can to stop it.”

Texas isn’t the only state to take action against those who push minors into irreversible medical procedures. Earlier this month, Florida Gov. Ron DeSantis asked the state board that regulates doctors to ban transition-related care for minors.

Truth and common sense are gaining ground! Now, it’s our job to keep that trend going. Make your donation to CAAP today and help us in our mission to defend faith, family, and Biblical truth!.