Home Article Take back our classrooms from leftist indoctrination! 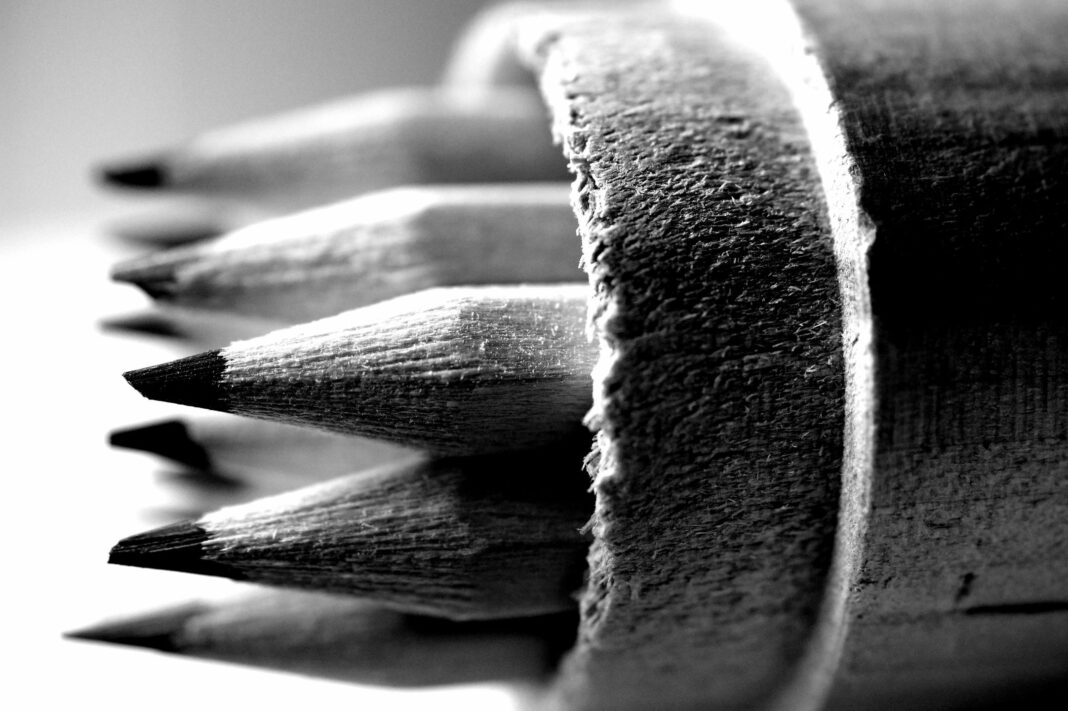 The government thinks it is a better parent than you.

That’s the only possible conclusion to draw from the latest efforts to push parents out of the schoolroom and engage in full indoctrination on issues like transgender ideology and critical race theory.

At both the state and federal levels, we are seeing more efforts to strip away parents’ rights. Whether its the threat of federal “investigation” as a way to silence parents at school board meetings or guidance that tells teachers and school officials to encourage and promote a students newly-chosen “gender identity” without parental knowledge or approval, we are quickly approaching a critical point for the defense of our faith and freedoms.

Under the circumstances, it should be no surprise that CAAP is taking an even larger role in education issues.

Of course, this isn’t a new area for us. CAAP’s roots are in education. We began as the “Give Me a Chance” Ministry, expanding opportuntieis for disadvantaged students to attend Oral Roberts University.

As early as the mid-90s, we were involved with the school choice issue.

We even had the opportunity to work directly with some of the pioneers of the school choice movement, including Milton Friedman, John Walton, Gordon St. Angelo, Alveda King and School Futures Research.

At the time, we were raising awareness and disseminating information on school choice to pastors. Now, we have an even bigger challenge ahead of us.

Not only must we defend and expand school choice, but we must protect the right of parents to direct their children’s education and prevent schools from becoming the tools of the left.

It’s a vitally important job. That’s why we’ve made “Guardians of Education” the theme of this year’s CAAP gala. (More details are on the way, but don’t forget to mark you calendar for Friday, October 14th.)

The left’s plan is clear: they want to seize political power and influence by indoctrinating the leaders of tomorrow in their ideology. If we don’t want to see our nation shaped by critical race theory and the LGBTQ agenda, it’s on us to speak up now in defense of our rights.