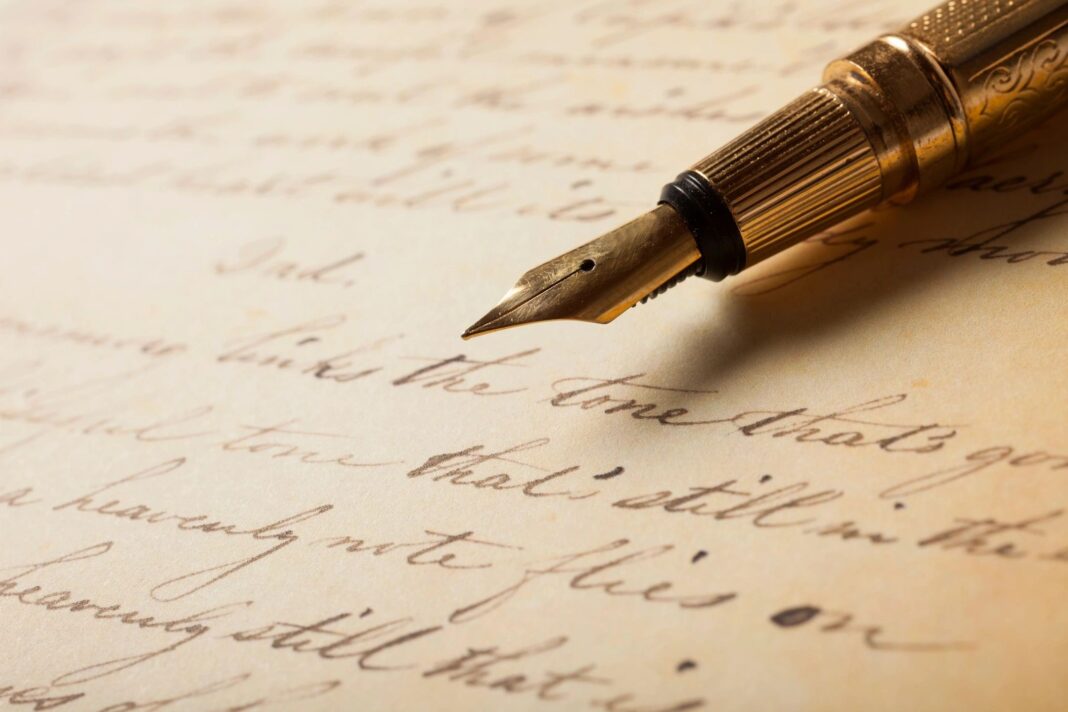 I did not march in the civil rights movement to see racism used as a cudgel to “cancel” others or promote a radical, segregationist agenda.

But that’s exactly what’s happening in our culture. It’s part of a toxic mixture of leftist politics, internet mob culture, corporate-think, and critical race theory. (Critical race theory, in particular, is a massive threat to our country. I’ll go into what it is and why we must stop it in one of my next newsletters.)

Too often, the leaders of a “cancel” campaign take their actions on behalf of African Americans. They try to cloak their intolerance in the language of civil rights. Good people, not wanting to end up tarred as “racists,” go along with this charade, which ends up causing further damage and racial division.

That’s why it’s up to Black leaders to stand up against the cancel mob and bring sanity back to the discussion of race. And that’s why we joined the signers of 1776 Unites in an open letter to Smith College.

If you haven’t already heard about the Smith College false-racism incident, here is some background: Oumou Kanoute, a rising Sophomore at Smith College in Massachusetts, claimed that she had been racially profiled when a janitor called security on her for eating in a closed cafeteria in July 2018.

Kanoute said that her only crime was “eating while black.” However, the student was in a cafeteria that was closed to students. The janitor saw a student in a restricted area and, following school protocol, did not confront her, but instead called security. A security guard came and had a conversation with Kanoute, who recorded the interaction and posted it on Facebook. The next day, the janitor was put on leave, and the President of Smith called to apologize to Kanoute.

However, an investigation later found no evidence of racism or wrongdoing. The janitor was following policy and had a legitimate, non-discriminatory reason for believing that Kanoute wasn’t supposed to be in the cafeteria.

In response, CAAP joined a letter signed by Robert Woodson, Shelby Steele, Carol Swain, and a distinguished list of African American intellectuals, taking Smith College to task for their handling of the incident. In it, we wrote that our participation on the civil rights movement was not done with the goal of creating a world where racism would become a weapon:

“Many of us participated in the Civil Rights Movement, fighting for equal treatment under the law, which included due process and the presumption of innocence. We didn’t march so that Americans of any race could be presumed guilty and punished for false accusations while the elite institution that employed them cowered in fear of a social media mob. We certainly didn’t march so that privileged Blacks could abuse working class whites based on ‘lived experience.'”

We also stated our objection to practices like the forced “antibias” training:

“Please consider that many Black Americans find training that reduces us simply to a racial category profoundly condescending and dehumanizing. Not only do such activities often increase racial animosity rather than reduce it, but they also deeply harm students of color by teaching them to process every one of life’s difficulties through the lens of race. Elite institutions like Smith should be teaching all their students to work through misunderstandings and offenses with the very grace you ask for in your letters, not punishing its least powerful employees in order to virtue signal.”

You can read the letter in its entirety below.

And for more on the way that the civil rights movement has been coopted by the radical left and manipulative politicians, be sure to order a copy of my recent book, A Dream Derailed.

The civil rights movement was about ending this kind of intolerance and racism. We will not stand by and see it weaponized to destroy people’s lives and careers. The principle of equality is not one that allows for different treatment based on race, no matter what races are involved.