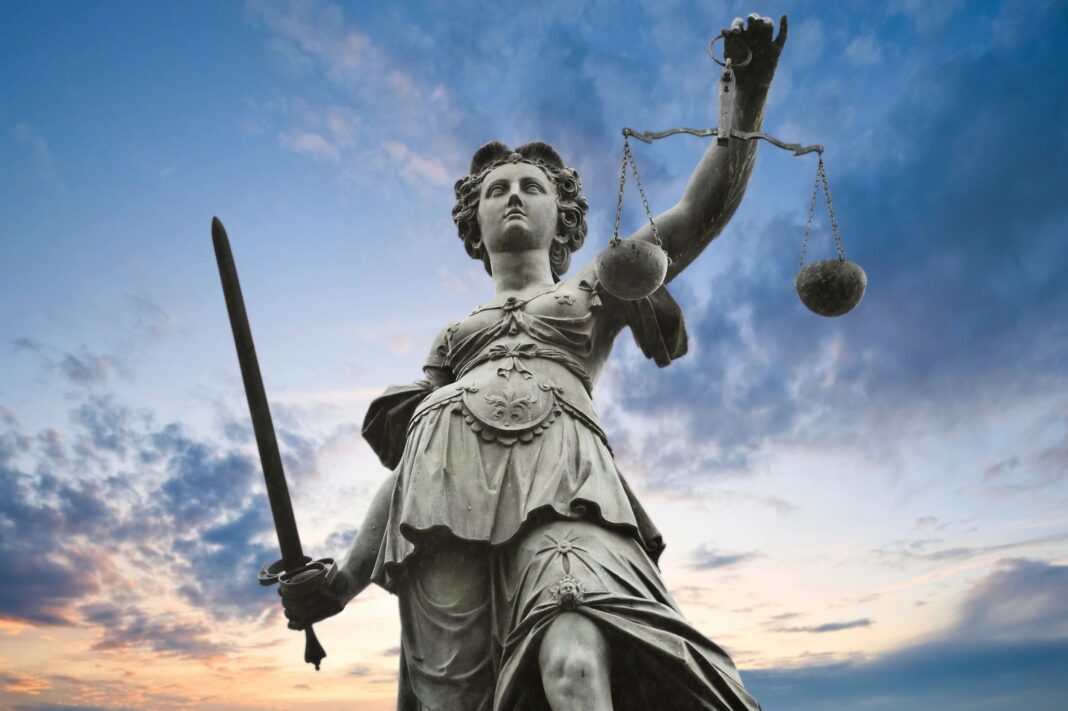 Today is an important day in American jurisprudence. It is the day when we might finally see an end to the injustice caused by America’s unlimited abortion laws, held in place by a single court decision that overrides the will of the people.

Today is the day that the Supreme Court will hear oral arguments in the case of Dobbs v. Jackson Women’s Health Organization. At issue is the Mississippi law banning abortions after 15 weeks of pregnancy. While this is one of the more restrictive abortion laws in the United States, it’s not the extreme measure you’ll see described in the media. As Mississippi’s governor points out, the law is on par with abortion restrictions in most European countries.

You will probably hear a lot in the next few months about how this case threatens to overturn Roe v. Wade. What you won’t hear is what that really means, from a legal perspective.

Contrary to the hysterical pronouncements of Planned Parenthood and the abortion lobby, overturning Roe v. Wade will not make abortion illegal. All it would do is return the question of abortion restrictions to the state legislatures. Some states would likely respond with significant laws restricting abortion. Others will likely keep the status quo. What would happen is that the voice of the people would matter on the issue of abortion – we would no longer be subject to the whims of the judiciary.

It would also put an end to completely unlimited abortion-on-demand. What many people don’t know (and the abortion lobby tries to hide) is that Roe v. Wade and the subsequent Casey v. Planned Parenthood have made it virtually impossible to put meaningful restrictions on abortion. Efforts to ban partial birth abortion and third trimester abortions have failed largely because of these court decisions – as have laws that would require women to be informed about their baby’s development and other options.

Ask any lawyer, and they’ll tell you that Roe v. Wade is generally considered a messy and poorly reasoned case – one that has caused a lot of confusion in constitutional law. Overturning it would put an end to the legal uncertainty that has made the courts the arbiters of all abortion issues in our country.

Abortion is unquestionably a violation of Biblical principle. It stops a beating heart; ends an innocent life. The holocaust of abortion has been especially terrible for the African American community, as black babies are aborted at a rate far higher than whites – and abortion clinics have intentionally targeted poor and minority women.

That is why we must pray for a good outcome to this case. While we will not get a decision for many months, today is the day when the Court will begin to consider how to rule.

Please join us in sending our prayers to Washington. We pray for the lawyers who are presenting the case for life – that they will be inspired, eloquent, and persuasive. We pray that the justices on the court will be wise, compassionate, and respectful of God’s law. We pray for our country, that this case will not be used to sow further anger and division. And we pray for the unborn and an end to the horror of 880,000+ abortions per year. 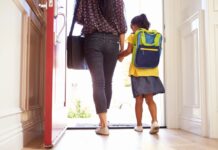 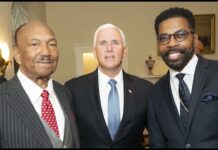 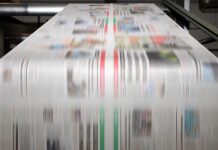