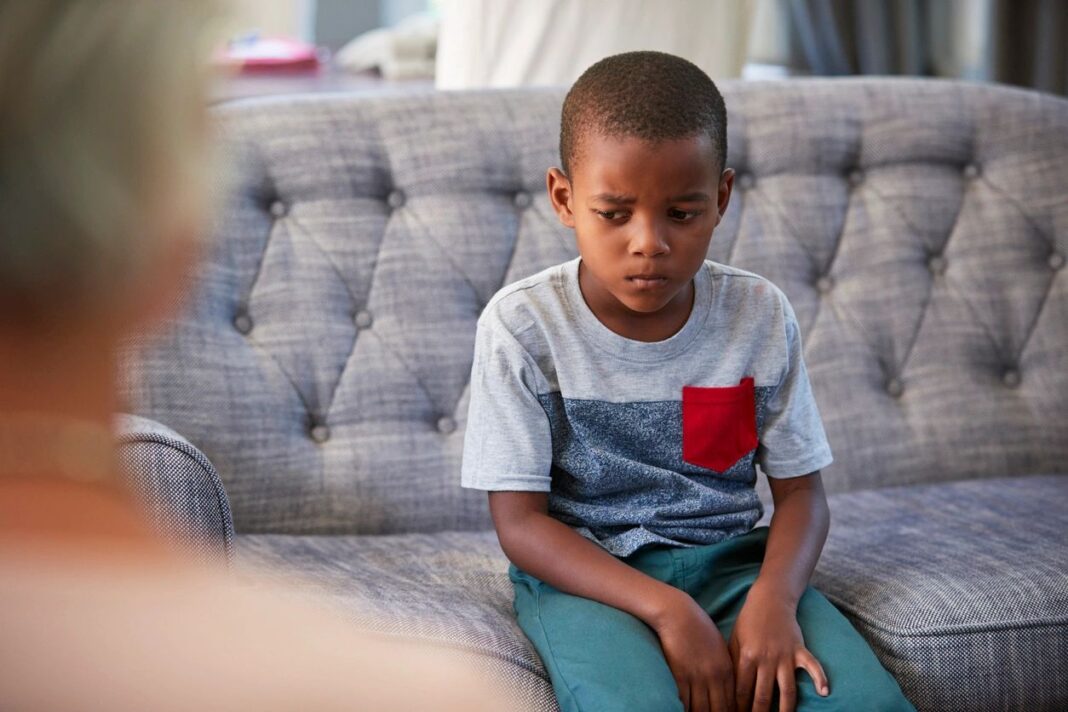 You know about the efforts to sexualize young children. We’ve written at length about movies and entertainment that highlight young girls and boys in situations that are deeply inappropriate for their age – like sexual dance moves, costuming, etc.

What you might not have known is there are academics who are taking this trend to its logical conclusion by attempting to legitimize pedophilia. (Though they would call it “removing the stigma”).

In my recent article for Katy Christian Magazine, I write about two university professors who have publicly defended pedophilia, suggesting that it is misunderstood and should not automatically be considered criminal behavior.

In the article, I write:

“Not content with trying to dismantle all other aspects of sexual morality, these men and women (or non-binary individuals, as some prefer to be called) are attempting to destroy the social prohibition against sex with children. And they have plenty of specious pseudo-intellectual arguments to deploy in favor of their position.

Take Dr. Stephen Kershnar, a philosophy professor at SUNY Fredonia. Kershnar recently went online to defend the idea of sexual relationships between children and adults. ‘Imagine that an adult male wants to have sex with a 12-year-old girl. Imagine that she’s a willing participant. A very standard, very widely held view is that there’s something deeply wrong about this. It’s wrong independent of it being criminalized,’ he said. ‘It’s not obvious to me that it’s in fact wrong. I think this is a mistake. And I think exploring that why it’s a mistake will tell us not only things about adult/child sex and statutory rape and also fundamental principles of morality.'”

Some would claim that Kershnar is just a fringe figure who won’t have any influence on public policy. That misses the point. Kershnar is a symptom of a larger problem. His noxious views are the logical outgrowth of a cultural movement that wants to sweep away any aspect of sexual morality. This is what we are talking about when we discuss the left’s desire to eradicate the Biblical principles that form the foundation of our society.

CAAP stands in total opposition to these efforts to undermine faith, family, and Biblical truth. We know that it is up to us to defend our values and protect the innocence of children. Will you join us as we advocate for Biblical principle?