Home Article Why we must save women’s sports 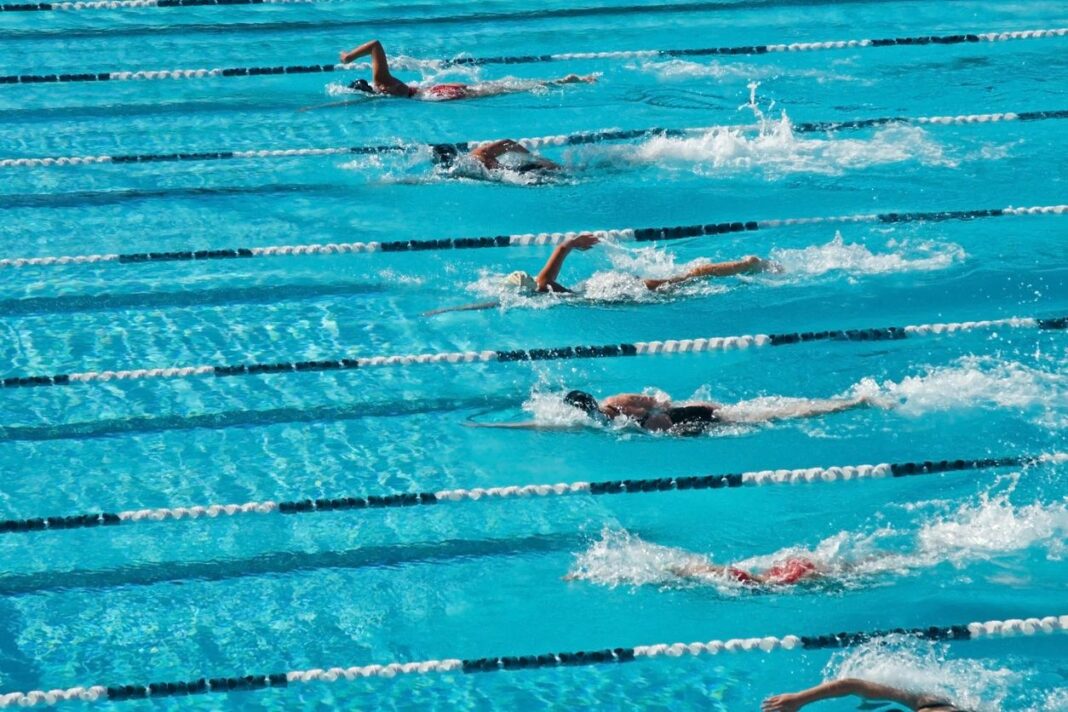 Should your daughter, granddaughter, or great-granddaughter have to race against a man to make the school track team, swim team, or basketball team?

Already, that’s the case in some schools. The most notorious example is Lia Thomas of the University of Pennsylvania, a biological man who “transitioned” to a trans woman, but didn’t quit the swim team. Instead, Thomas just started racing in women’s collegiate swim.

Anyone who knows anything about swimming knows how unfair that is. There’s a reason why men and women swim separately, from elementary school all the way through the Olympics. The very real biological differences between men and women add up to a distinct competitive advantage. Thomas exploited that advantage to break the women’s swimming records at UPenn and dominate at the NCAA women’s swimming championships.

But Thomas is just one example. This is a problem that is spreading through our country. And while the headlines are mostly about a few isolated examples in college and high school, it is only a matter of time before it spreads through every level of competitive sports.

That’s why we must act now to save women’s sports.

Not only is it unfair to force women to compete against biological men, it is damaging to women’s athletics as a whole. If you erase the definition of what it means to be a woman, you will eventually erase women’s sports completely.

What lesson are we teaching our children? How do we encourage young women and girls to get involved in sports when they can clearly see that adults care more about politics than fair play?

That’s why CAAP has launched a petition to save women’s sports. We are asking the NCAA to establish rules that require all participants in college athletics to compete in the division that reflects their biological sex.

If we are going to preserve the integrity of athletic competition and women’s sports as a whole, we need to ensure that women are not forced to compete against biological men. Please, sign our petition today and help guarantee a fair playing field for women. 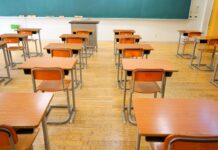 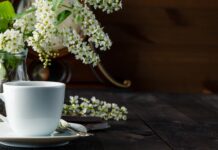 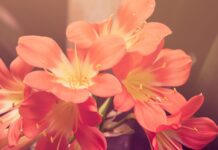