Home Article How leftism attacks our faith from within 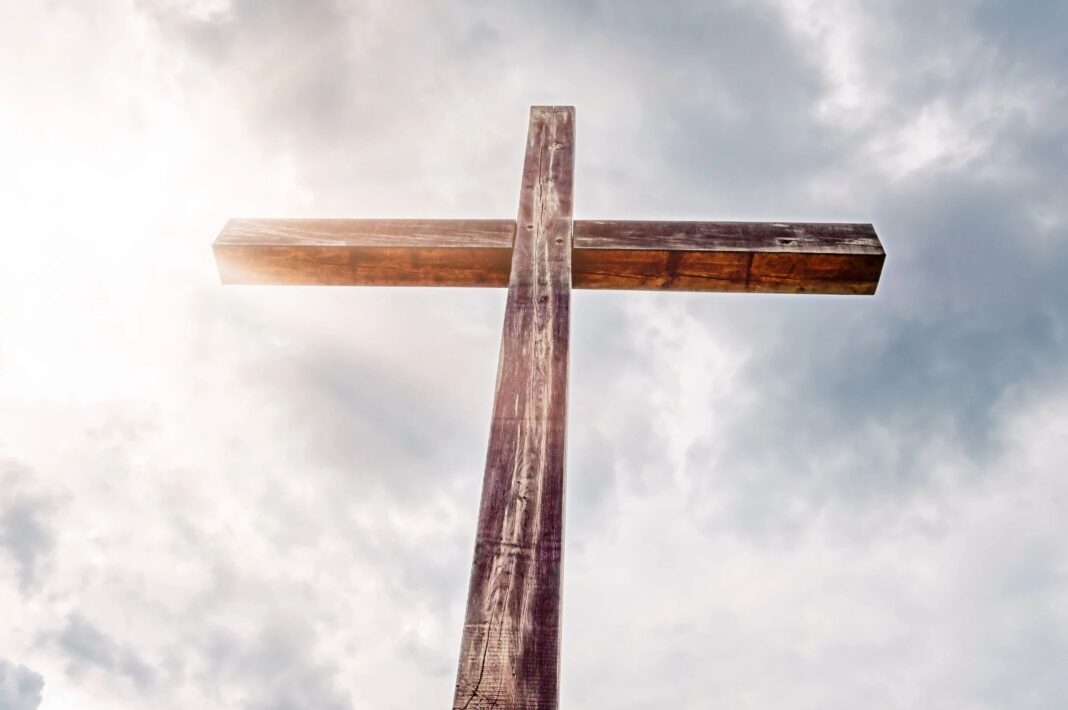 In the past, we’ve written much on the attacks on Christian from the far left – attempts to silence Christians, marginalize them, classify our doctrine as “hate speech,” force churches to follow laws on transgender bathrooms, and so on.

But the attack on our faith doesn’t only come from the outside.

The last several decades have been a time of profound cultural change. At times, looking at where we were even 20 years ago compared to where we are now is dizzying. Back in 2002, states where enacting constitutional protections for traditional marriage and the notion of biological men in women’s bathrooms (or athletic events) would have been considered absurd.

While our faith has been a source of strength and wisdom for us through these difficult times, our churches have not been immune to the same cultural pressures. While we have been fighting for the soul of our country, there have been those who have been trying to change doctrine, practice, and even the rites of some Christian denominations.

Recently, I have been a witness to this very thing in the Methodist Church.

In an article for Katy Christian Magazine, I describe my own journey of faith, from the Catholicism of my youth to my years in a non-denominational church, my embrace of a Pentecostal denomination, and – last year – my decision to join the United Methodist Church.

In the piece, I describe what it was like to watch as my newly adopted church struggled with its identity as activists within the church pushed it toward secularism.

When I attended the UMC’s Texas Annual Conference as a delegate, I was stunned to witness the introduction of a “hate speech” resolution that would have had the effect of silencing pastors on LGBTQ issues. As I wrote in the article:

“This stunt was nothing short of an effort to take away our freedom of speech within the UMC. Had this resolution passed, it would have made it impossible for pastors to preach the uncompromised word of God without being condemned for hate speech.

I sat there in disbelief. Had we reached a place where those who disagree on the issue of same sex marriage and the ordination of gay pastors can be silenced in the Church? I asked myself, ‘What is our Church’s mission? Aren’t we charged to preach the word and make disciples? Aren’t we admonished to be a witness for Jesus?'”

You can read the article in full here.

Regrettably, the split in the UMC resulted in a disaffiliation agreement, and hundreds of churches have left so that they can continue to follow Biblical teachings on marriage, sexuality, and other issues. While it is good to know that so many Christians want to uphold our history and tradition, it is still disheartening to see politics and activism used to divide our church.

Like our nation, our churches are in danger right now. We must be vigilant in protecting our values within our faith or we will see our churches transform into something that no longer reflects Biblical truth.