Home Article Giving thanks for this great victory for life! 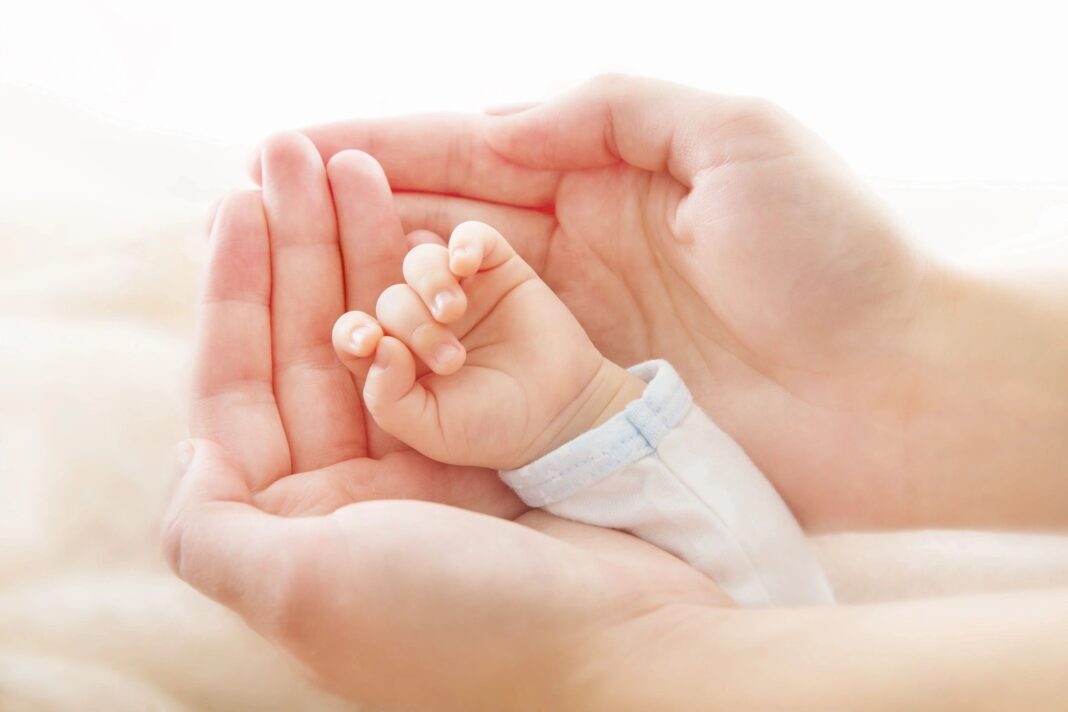 Even a few days later, it is still sinking in that we have finally seen the end of Roe v. Wade in our country.

On Friday, the Supreme Court undid 49 years of error and overruled both Roe and Casey v. Planned Parenthood, the two cases that have made it impossible to pass any kind of meaningful limits on abortion. Dobbs v. Jackson Women’s Health Organization will go down in history as a correction not just to the crime of abortion, but to the trend of judicial activism.

At issue in the Dobbs case was a Mississippi law that outlawed most abortions after 15 weeks. After going through the many historical and legal errors in Roe, the Supreme Court found that there is no constitutional right to abortion, thereby overruling both Roe and Casey.

It’s significant that the majority opinion listed other cases where the Court reversed historically “bad” and wrongly-decided cases, such as Brown v. Board of Education (where the Court overruled a previous decision that upheld the “separate but equal” doctrine behind segregation). It was an honest admission that the Court has made grave mistakes in the past, one of which were the cases that fostered a culture of abortion-on-demand in our country and led to the death of 63 million unborn babies.

The melodrama that followed the ruling has led to some confusion as to what it actually means in a legal sense. As the opinion makes clear, this decision does not outlaw abortion in our country. It merely returns the question of abortion to the individual states, which can choose to regulate abortion (or not) through their own laws. The Dobbs decision says that states can pass laws that limit or outlaw abortion (though abortion must remain legal if the life of the mother is at risk) and the federal courts must let those restrictions stand.

For those who live in states with pro-abortion legislatures and governors (like California or New York), nothing is going to change. For those in states that have tried to pass limits on abortion, it is likely that those limits will be restored. As the Court says in its decision, abortion is an issue that should be left to the people and their elected representatives, and that’s what will happen from now on. Hopefully, this decision will also start to heal the division caused by 50 years of abortion politics and judicial “litmus tests.”

This is a great win for life, faith, and Biblical values. For five decades, we have marched and prayed for an end to abortion. Everyone who ever joined a March for Life, said a prayer for the unborn, voted for pro-lifers, or took a stand against abortion is part of this victory. Thank you for helping undo a great evil in our country.

Most of all, let us give thanks and praise to God. Let this be the moment when our nation turns back to God and begins to follow His path.