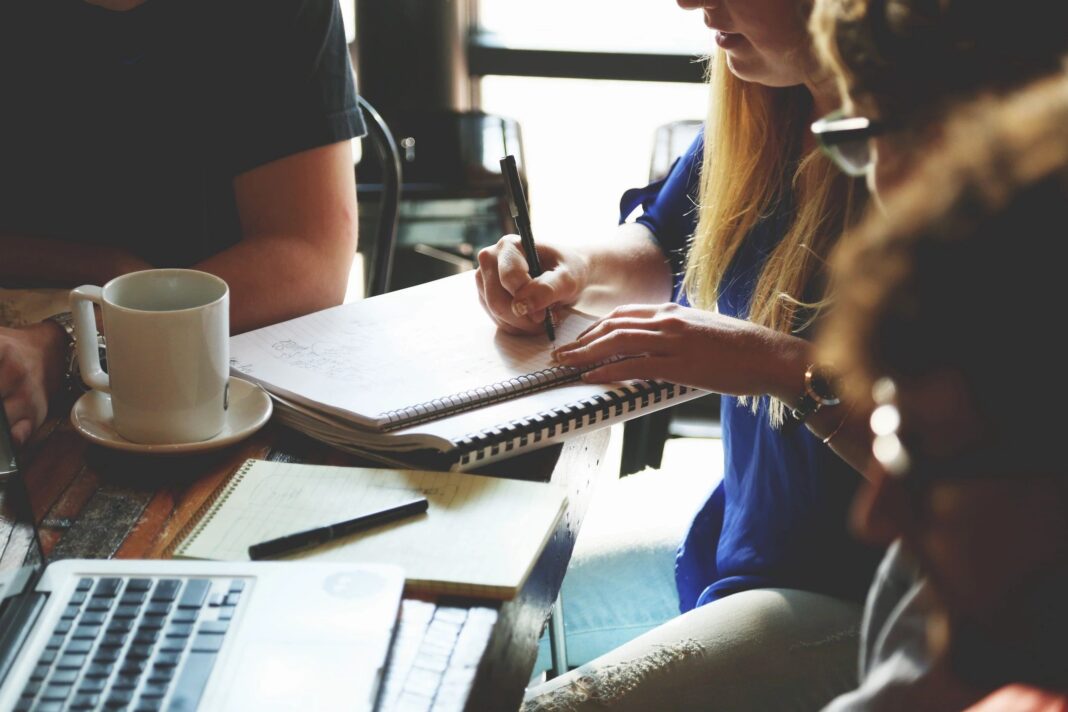 There was a time when having the support of the vast majority of Americans would be enough to stop an unpopular and extreme new law.

But the radical left stopped caring about the will of the people a long time ago. Now, they rely on non-democratic methods to advance their agenda. Because they cannot win at the ballot box, their strategy involves court decisions (courtesy of activist judges) and executive orders (from a president who is following the LGBTQ agenda, step by step).

Americans overwhelmingly oppose the new rules for Title IX that have been proposed by the Biden administration. If the rule passes, it will reinstate the kangaroo courts that violated the civil rights of college students accused of “harrassment” and other vague offenses. It will also expand the definition of “sex” under the law to include, “sex stereotypes, sex characteristics, pregnancy or related conditions, sexual orientation, and gender identity.”

In other words, this new rule will bring in pronoun mandates, destroy women’s sports, violate free speech, threaten due process, and infringe on parental rights. It is, in brief, a nightmare.

Because these changes have been proposed via an agency rulemaking (as opposed to passing a law through Congress), stopping the new rule will require coordination and cooperation between the public, lawmakers, and activist organizations. That’s why CAAP has joined SAVE’s campaign against the changes to Title IX.

The SAVE campaign is a coalition of state and national groups, lawmakers, and prominent figures – all joined in opposition to Biden’s Title IX changes.

CAAP has a long history of working with groups that share our values in the effort to make real and lasting change.

When you see how the left has managed to co-opt Hollywood, the media, and politicians at every level, you begin to understand how important it is that those of us who oppose the left’s agenda coordinate our own efforts. Too often, we get caught up in minor differences and lose sight of the greater mission – saving the soul of our country.

Biden’s efforts to push transgender ideology (and more) into Title IX should bring together those who care about freedom, those who want to preserve Biblical principle, and those who are concerned about the integrity of women’s sports (and spaces) in education. It will need all of us, working together, to put a halt to this outrageous new rule. I hope you will join us as we continue this fight for our values! 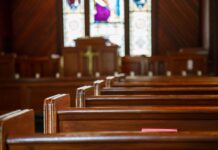 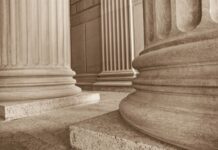 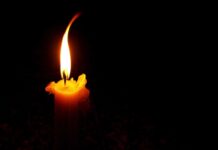