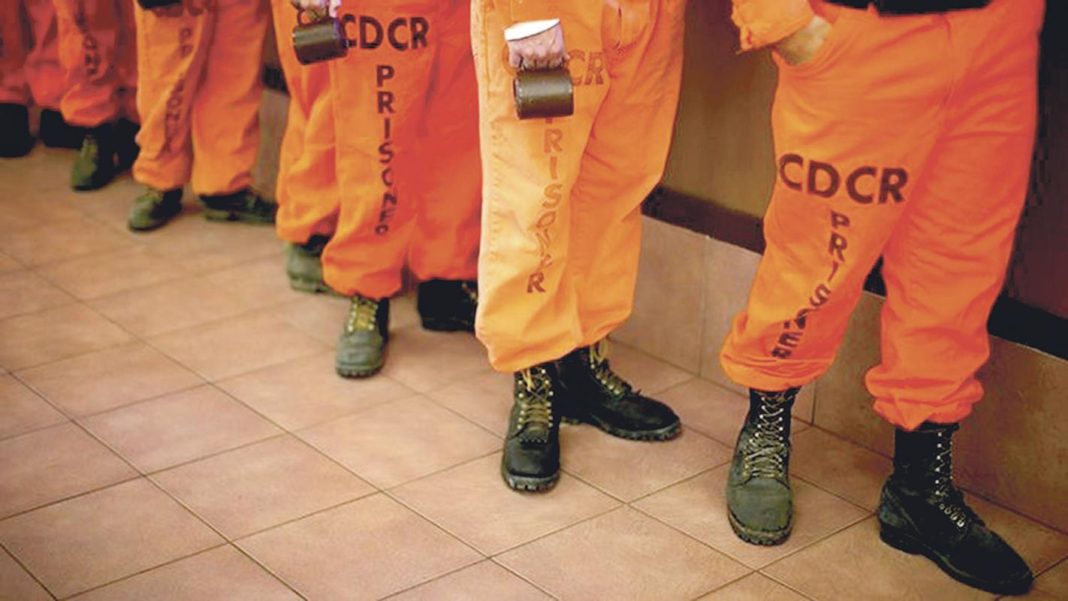 As Christians, we have a duty to provide comfort and help to those in need, including our brothers and sisters in prison. It is both a duty and a joy to care for prisoners and their families, especially when we see how someone’s life can change after being offered a second chance.

There is a great need for practical and fair prison reform on the federal level – changes that will reduce recidivism, end disproportionate sentences, and address inadequacies in the justice system. Unfortunately, the atmosphere in Washington, DC has prevented those reforms from taking place. Partisan bickering and an unwillingness to compromise have let these problems continue, with devastating consequences for the African American community.

President Trump has signaled his willingness to cross the aisle on this issue by championing the First Step Act, a series of reforms (such as banning the shackling of pregnant prisoners, promoting early release when earned, etc.) that have previously been supported by Democrats in Congress.

But when the legislation passed the House, prominent Democrats like Cory Booker (D-NJ) and Kamala Harris (D-CA) stated their opposition to the measure.

It is time for members of both parties to put aside the partisan bickering and come together to pass this bill. This is an issue that should reach beyond politics and get bipartisan support.  Sign our petition today and ask Congress to embrace a bipartisan effort to pass the First Step Act.

We, the undersigned, believe that it is critical to pursue practical and effective real prison reform at the federal level. The First Step Act is an effort to enact real change and is widely supported across the political spectrum. We call on Congress to put aside partisanship and work together to pass this legislation. 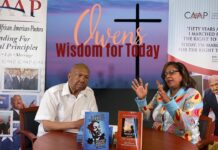 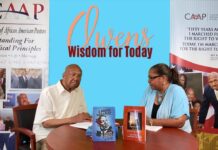 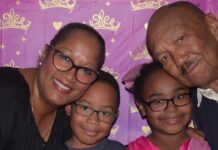