Recently, you may have heard that our organization, the Coalition of African American Pastors (CAAP), has criticized your political positions. You may even be aware that CAAP launched a petition urging Nike to sever its business relationship with you in light of your disapproval of the planned Besty Ross flag shoe.

Given this background, you might assume that I hold some hostility or ill-will toward you. Nothing could be further from the truth.

I recognize that you believe you are taking a stand for something important. As someone who marched with Dr. Martin Luther King, Jr. in the American civil rights movement, I respect your passion. I’m only asking that your give more consideration to how that passion is expressed.

Whatever your intent, the effect of your protests and comments regarding the American flag has been to persuade millions of your countrymen that you hold this nation in contempt. From there, it is logical to conclude that you also despise the people who love America despite its flaws. Some of these people have even fought and died for this country.

Like people, countries make mistakes. They have history. Not all of the history is good, but it is all ours. It is a shared record of who we have become. And while there is space for discussing  those historical mistakes, we shouldn’t let it overshadow what is great about our nation.

Reducing American history to its flaws or looking at it only through the lens of racism is too limited. It erases the contributions of the men and women who worked and sacrificed to make this country great. There is dignity in our shared history that should not be swept aside.

Moreover, this approach sends the wrong message. Rather than bringing people together to work for change, it sows division. Instead of inspiring young people, it suggests that America was never great and begs the question of why it’s worth improving.

I believe that America was always great. The ideals on which this country was founded are a shining light to the world. We only have to work to be worthy of them.

Which leads me to your passion for making the world better. As I wrote earlier, I’m impressed by your dedication to change. However, I urge you to pour your energy into the kind of change that will directly help African-Americans (and all Americans).

If you look at what ails our community, you’ll see that opportunity and education continue to be major issues for black Americans. As a successful and educated black man, you could use your influence to help young men appreciate the importance of a degree. You could promote entrepreneurship and businesses in African American communities. You could help lobby for prison reform or bring attention to health care access, job loss related to illegal immigration, and disparities in health care.

In short, there are many, many ways that you could focus your efforts on change that will have a real, measurable effect on the African American community. Getting involved on that level would separate you from the celebrities who express their activism through microphones, galas, and keyboards.

I would be happy to discuss this further with you at any time. Please feel free to reach out to me so we can meet in person. Perhaps we can demonstrate to the world that people of different opinions – but passionately devoted to improving their community – can work together for the good of all Americans. 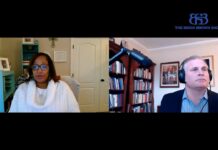 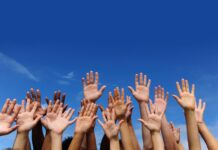 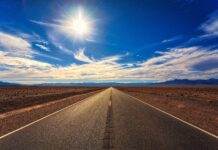 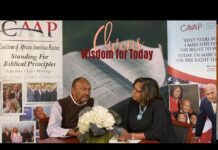 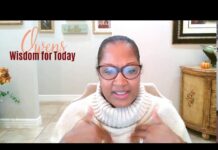