Home Article How much damage has been done by our custody laws?

We have decades of data and experience on how divorce affects children.

We have mountains of research demonstrating that children of divorce do significantly better with two involved parents.

We have statistics demonstrating that the absence of an involved father leads to higher incidences of a number of problems, including lower educational attainment, a higher chance to end up incarcerated, and higher levels of depression, mental illness, alcoholism, and drug use.

Yet, with all this information, our laws governing divorce and child custody are often decades out of date. Rather than reflecting this knowledge – and the wishes of most parents – they tend to be adversarial, allowing children to be used as pawns in a legal fight, and they are based on the presumption that young children need a mother, but not a father figure.

As this new video from the National Parents Organization reveals, the way that child custody is handled in this country has done immense harm to children, families, and our society.

Minority parents – especially African American fathers – are especially hurt by the inherent flaws in the custody system. But the truth is that there are no winners – except, perhaps, the lawyers.

CAAP is working with the National Parents Organization to reform child custody laws across the country. One example is HB803 in Texas. This bill would change child custody to favor shared parenting in all custody cases – except where there is an unfit parent, of course.

It’s a simple, fair, and much needed change that would better reflect what we’ve learned about parents, children, and child development. It will keep both parents involved in their children’s lives and lighten the burden on both the father and mother.

What can you do to help? You can start by spreading the word. Share the video and help others understand why custody laws need to be reformed. Talk to legislators in your own state and see about starting a campaign for a shared parenting bill as well. Finally, why not consider making a donation to CAAP? We are committed to defending the family, but we need your help. Every donation helps, and every donation is deeply appreciated.

So many children and families have been hurt by our archaic way of handling child custody. If we want to start healing our country, we need to start by healing our homes. 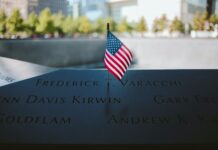 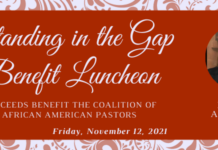 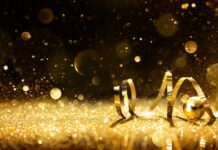