Home Featured There are real life and death issues at stake 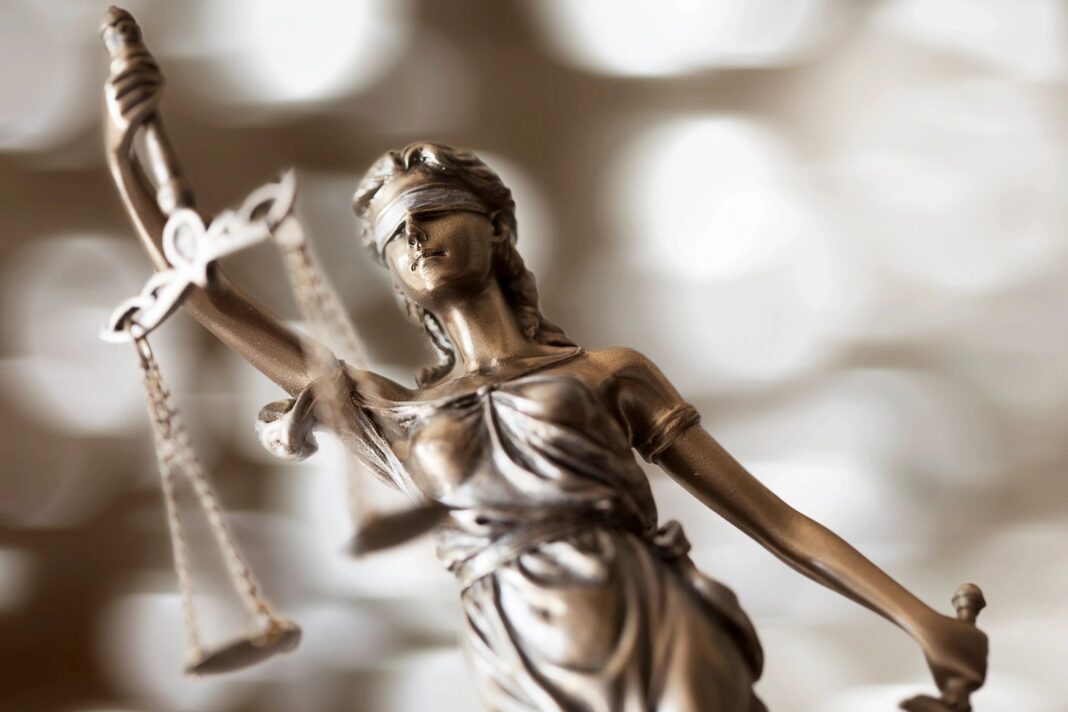 The media wants to distract you. So, for that matter, does the person who leaked the draft opinion on the upcoming Supreme Court decision in Dobbs v. Jackson Women’s Health Organization.

So let’s take a breath and review what we actually know, what might happen, and what it means.

Earlier this week, the media published a draft opinion from Supreme Court Justice Alito on an abortion case. At issue is a Mississippi law which bans most abortions after 15 weeks of pregnancy. The draft opinion indicates that the Court will overturn Roe v. Wade and Casey v. Planned Parenthood, the two abortion decisions that have shaped American law on the abortion issue.

The vote on the Dobbs case is not final, but with five justices in the majority, three in the minority, and one (Chief Justice Roberts) still to cast his vote, the outcome seems certain. However, the draft opinion could change between now and when the decision is actually handed down. (Generally, draft opinions are passed among the justices and go through a collaborative comment and edit process before being finalized.)

It would be premature to say exactly what will happen to the status of abortion law in our country without knowing exactly what the court has to say in the final draft. However, it is useful to know that legal scholars have long criticized Roe for faulty constitutional argument. The case’s discovery of a right to abortion in the “penumbras” and “emanations” of the Constitution, never sat well with those who want something more concrete in their legal reasoning. Moreover, Roe and Casey ensured that it was nearly impossible to pass any restriction on abortion, giving the U.S. one of the world’s most radical abortion schemes. Attempts to restrict abortion in the last trimester – even the effort to outlaw the noxious practice of partial-birth abortion – were stymied by the way that Roe and Casey defined the right to abortion and the issue of women’s health.

So what happens if the new decision overturns Roe and Casey? Despite the hysteria from the media and the Left, the result will be far less dramatic than advertised. Overturning Roe and Casey simply returns the issue of abortion to the states, allowing states to restrict or allow abortion as they see fit. Some states might restrict abortion after the first trimester or ban it completely except in certain cases (like rape, incest, and life of the mother). Other states might pass legislation to affirm abortion’s legality. In all likelihood, there will be challenges under state constitutions to see if various state supreme courts will guarantee an unlimited right to abortion in particular states.

Make no mistake, the full overturn of Roe would be a wonderful win for life and for Biblical truth. There is no question that it would save the lives of millions of unborn children. My heart weeps for the 63 million children who have lost their lives to abortion since the Roe v. Wade decision in 1973.

For nearly 50 years, we have lived in a society that has turned its back on life. We have tried to deny the simple truth that a child in the womb is a person, with the right to live. We have celebrated the idea of sex without consequence and tried to destroy the importance of family. Roe is the basis for so much that has gone wrong in our culture.

What’s more, the rejection of Roe‘s approach to privacy rights might have serious consequences for future cases, especially on issues like transgender “rights” and what it means to be a woman.

Finally, I want to note that the leak of this draft opinion has ignited a political firestorm. I have no wish to get involved in the political aspect, but we cannot ignore this obvious attempt to manipulate the Court (and therefore, undermine our entire legal system). The person who leaked this opinion violated our trust for political gain. He or she has put the justices’ lives in danger in order to sow distrust. That should come with consequences.

Though we must wait a few more weeks to see what the actual opinion says, I am heartened at the prospect of a win for life. I hope you will join me in praying for our country and for an end to abortion.