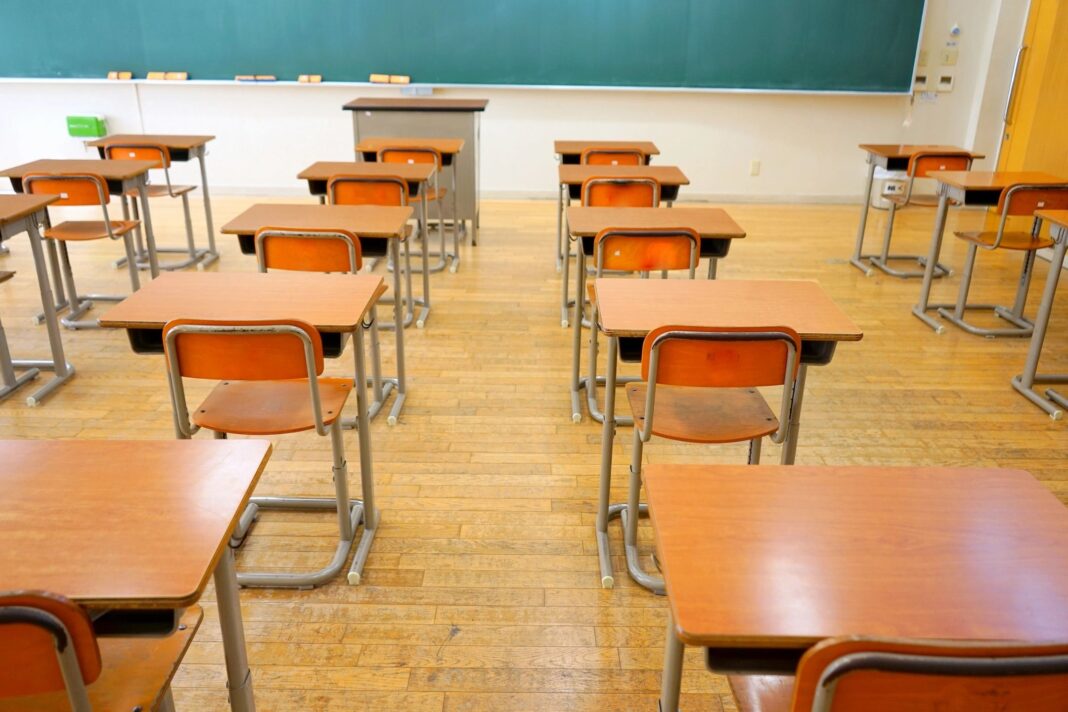 We’ve said many times that every election matters if our goal is to put this country on the right path. The recent school board elections show how true that is.

As the Left has stepped up its effort to indoctrinate children in radical ideologies like transgenderism and critical race theory, the fight for faith and family has expanded beyond the White House and the State House. Now, even the members of your local school board can hold immense power over what your children are being taught. Local officials and school board members have the power to advance the Leftist agenda or stop indoctrination at the school house door.

That’s why CAAP has been urging parents and concerned citizens to get more involved in their community, attend school board meetings, demand transparency in the curriculum, and work at the local level to defeat the spread of critical race theory.

And that’s just what happened in Texas. A little over a week ago, a series of school board elections resulted in a strong rejection of critical race theory. Across the state, anti-critical race theory candidates chalked up big wins over their leftist opponents. In one town, conservatives flipped control of the school board. Anti-CRT candidates even won in areas that voted for Biden or have significant minority populations.

It was a great victory for faith and family. What’s more, it demonstrated what we need to do to stop leftist indoctrination in our schools. We must get active at the local level. If the school board refuses to hear our concerns, we might need to change the school board.

Critical race theory (and all leftist indoctrination in schools) has always been an important issue to us. As educators, we are passionate about ensuring that children receive a good education. Moreover, CAAP’s dedication to promoting Biblical values means that we care deeply about protecting parents’ rights. We want to see things like critical race theory, sex education for preschoolers, and LGBT advocacy removed from the schools. Young children should be reading age-appropriate books, not political fare about pronouns, sexuality, or racial “privilege.”

Texas shows us that when parents get involved in the fight against classroom indoctrination, we can make a real difference.

Finally, on a somber note, I want to take a moment to say that we are praying for all of the families affected by the mass shootings that occurred over the weekend. Our hearts break for the black families, white families and Asian families whose loved ones were murdered while going about their daily lives. All acts of violence must be condemned, and race should not be used as a distraction, excuse, or political talking point during such a terrible tragedy.