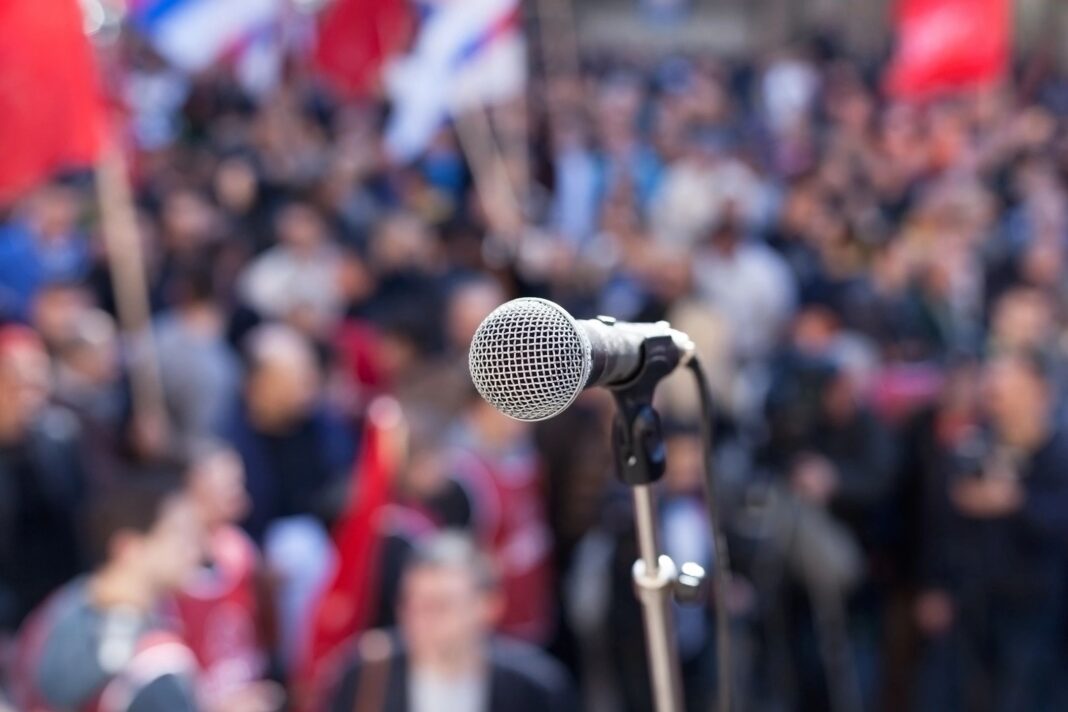 The drive for mandatory pronouns, removal of due process, and men in women’s sports came up against real opposition this week.

SAVE – a coalition of organizations united to oppose the Biden administration’s new Title IX rules – held its first major rally in Washington, DC.

Nearly two dozen speakers were there to talk about the problems with the new Title IX proposal and its LGBTQ+ agenda. By including gender identity in the interpretation of the age-old law designed to promote female equity in higher education, the Biden administration is guaranteeing an end to women’s sports. The proposed changes also have dire consequences for parental rights, due process of law, and our First Amendment freedoms.

I’m happy to say that CAAP is among the groups that have joined the coalition in order to help preserve our freedoms.

In fact, I was honored to have been invited to participate in this week’s rally. Due to an unforseen conflict, I wasn’t able to attend, but the speech I planned for the rally has been published on the SAVE website.

The topic of my speech was “A Black Mom Explains How the Civil Rights Movement Was Hijacked to Allow Men in Girls’ Bathrooms.” Those of you who have read our book A Dream Derailed are probably already familiar with the story of how the left grabbed the mantle of civil rights to legitimize radical LGBTQ+ positions. As I said in my speech:

Unfortunately, too many people are still cowed by that false title: “civil rights”

Let me ask you – is it “civil rights” to counsel young children about gender identity in school, even instructing teachers to use the kids’ “preferred pronouns or names” over a parent’s objection?

Is it “civil rights” to promote puberty blockers, surgery, and irreversible medical treatments for minors based on vague ideas about “gender identity”?

Is it “civil rights” to allow a biological man to take women’s sports’ scholarships or compete against female athletes?

None of this has anything to do with rights or equality. It is a politically-driven effort to override biology with a fringe ideology.

And it is destroying our culture.

You can read the speech in its entirety here.

The left has been using the courts and the presidency to advance positions that would never pass a public vote. But we must stand up and put an end to it. We cannot be fooled or cowed by the false claim of “civil rights.”

Let us show the politicians in DC exactly what we think of the new Title IX changes – and all of these efforts to erase the meaning of womanhood, family, and gender. Let us all rally together to save our country and our values! 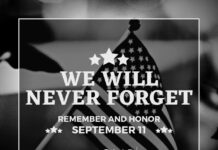 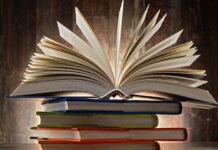 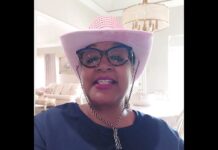 Woke History Is Coming to Your Elementary School