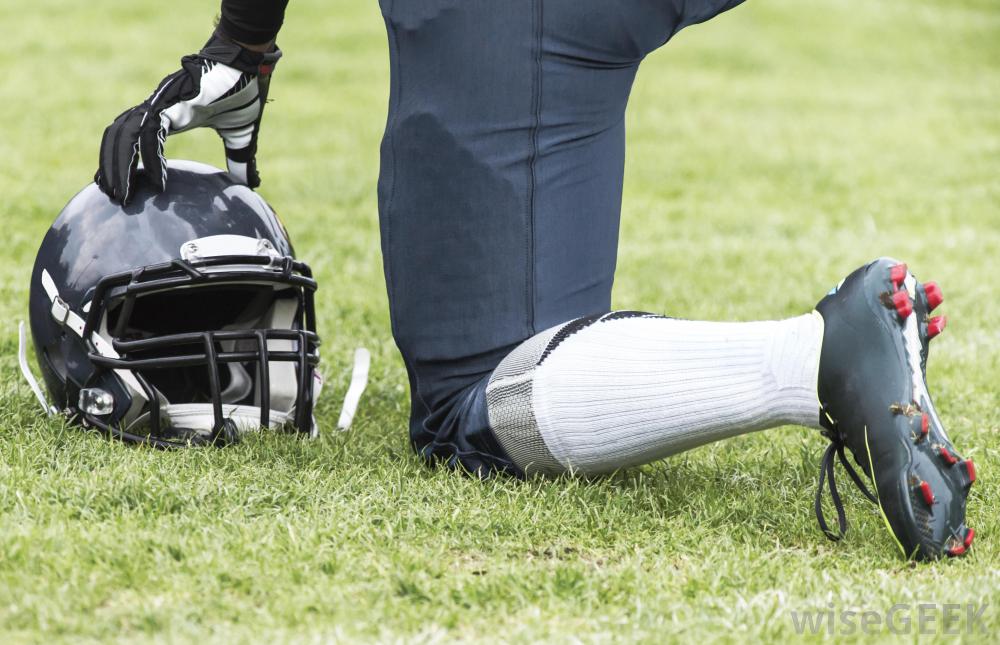 For many, many Americans, Sundays are a day of rest and worship.

We go to church, spend the day with family, and put aside the conflicts and stresses that have occupied our working week. It’s a day when we reflect on our shared humanity, our place in the world, and our need for God’s love and guidance.

And we might also turn on the television and watch a little football. At its best, football can be another one of those common touchstones, where we remember all that we have in common – we put aside other differences in order to root for the home team.

Until yesterday, that is, when division and politics reached into our Sunday pastime and changed it forever.

In game after game, large numbers of players (sometimes more than half the team), knelt through the national anthem. The players and their defenders like to say that this is a statement about …. well, it’s not clear. Some are protesting the president. Others say it has to do with police violence toward African Americans. The problem is that while their supposed reasoning says one thing, their actions are screaming another.

Traditionally, an act of protest before a flag and during a national anthem can only mean one thing – deep disapproval of the country and flag itself. It is an intentional display of disrespect, and no matter what the kneelers may say in their defense, that is a reasonable way to interpret it.

Let me put it this way: if someone threw a Bible on the ground and stepped on it, then claimed it was their way of saying that people should neuter their pets, would you say, “Oh, in that case, it’s fine”? Or would you rightly point out that a show of disrespect is a show of disrespect, no matter how it’s rationalized?

The American flag and the national anthem are part of a ceremony meant to honor our country and the many who have served (and died) to make it great. It is a solemn moment before a sporting event that brings people of all faiths, creeds, and social classes together in a moment of civic unity. It’s not the proper place to invoke politics. In fact, it is a place to forget them.

The men who don’t salute the flag and instead disrespect it by kneeling down, are spitting in the face of men and women who died for their freedom. They claim they aren’t, but millions of Americans have told them that this is exactly what it symbolizes. But they don’t care. Their self-aggrandizing political statement is more important to them.

The arrogance of it all is breathtaking. These ball players are living the American Dream. They make millions playing a game in a free country, whose freedom was bought with the blood of men and women who couldn’t imagine the life the players are privileged to lead.

Notice that I have not talked about free speech. “But they have the right to protest!” some say. True, they do. If only they had the wisdom to know how to protest effectively, without insulting millions of Americans.

They may have the right to kneel. But there is no “right” to make everyone listen. And when your protest is deeply offensive to millions of Americans, don’t be surprised if they exercise their right to turn off the television, criticize your protest, and vow never to watch the NFL again.

The flag and the anthem ceremony should be honored, not disrespected. If the cause is so important to them, there are other, more appropriate forums for them to protest and work for change. This is not the place.

In truth, the kneeling players are just more fallout from the years of divisive rhetoric peddled by the radical Left. How Stalin would chuckle to see us now. The US might have outlasted the Soviet Union, but at the cost of having Marxist thought tear down the national anthem in the most American of sports.

This is why CAAP needs your help! We are still fighting the evils of the radical Left, and they have wormed their way into the very fabric of our culture.

And what about the fact that the players are kneeling? Up until today, kneeling has been a sign of piety and humility before God. Now it is twisted, robbed of its symbolism to be a gesture of disrespect and lawlessness. I’m reminded of 2 Thessalonians 2:9.

“The coming of the lawless one will be in accordance with how Satan works. He will use all sorts of displays of power through signs and wonders that serve the lie.”

This isn’t just about football players. They’re just a warning sign of what is truly going on. America is being divided by the one enemy who knows that the largest, most powerful Christian nation on earth must be broken apart by infighting and distrust if evil is to triumph. What better way to sow division than to tear apart the traditions that are meant to symbolize our national unity?

There are evil forces trying to destroy our country from within, and this is the newest front in that war. Remember Ephesians 6:12

Nor is it an accident that this is happening as we enter one of the holiest times of the year. Our Jewish brothers and sisters just celebrated Rosh Hashanah (the Jewish New Year) and will soon observe Yom Kippur. Christians will soon be preparing for Advent and the birth of ourLord.

And yet, we are being confronted with lawlessness and disrespect. We cannot let this pass.

All of us must fight against this lawless, divisive message. We cannot let our country be driven further into the arms of Leftist ideology. To do so will endanger life, family, and faith more than ever.

Please help CAAP as we fight back against this dangerous message. If you haven’t already done so, join RISE, our grassroots movement for faith and family. Or make a donation to CAAP. Every gift is deeply appreciated, and no contribution is too small.

Most of all, please stand with us as we stand for our anthem. 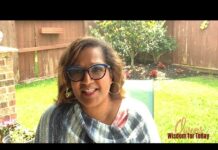 Wisdom for Today on Antisemitism and Critical Race Theory 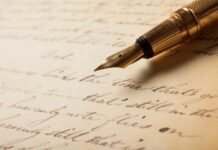